Actor, writer, director, and producer Issa Rae is entering the Spider-Verse, meaning that she can now add superhero to her resume. According to the The Hollywood Reporter, Rea, the star of HBO’s acclaimed series Insecure, has joined the voice cast of Sony Pictures Animation’s Spider-Man: Into the Spider-Verse sequel as Jessica Drew, better known as Spider-Woman. Who Is Issa Rae?

Rae is currently in production for the final season of HBO’s Insecure, a series she co-created that has garnered multiple Golden Globe nominations and three Emmy nominations, including outstanding lead actress in a comedy series. The actress also appeared and executive produced the second season of Robin Thede’s A Black Lady Sketch Show, which was just renewed for a third season.

On the big screen, Rae made her film debut in the critically acclaimed, The Hate U Give. Then, last year, she starred opposite Kumail Nanjiani in the action rom-com The Lovebirds on Netflix. Marvel Comics writer Bobby Sessions in front of poster for The Hate U Give. Photo: Paras Griffin/Getty

In addition to her work on camera, Rae is also a New York Times best-selling author for her novel based on her award-winning web series, titled The Misadventures of Awkward Black Girl. 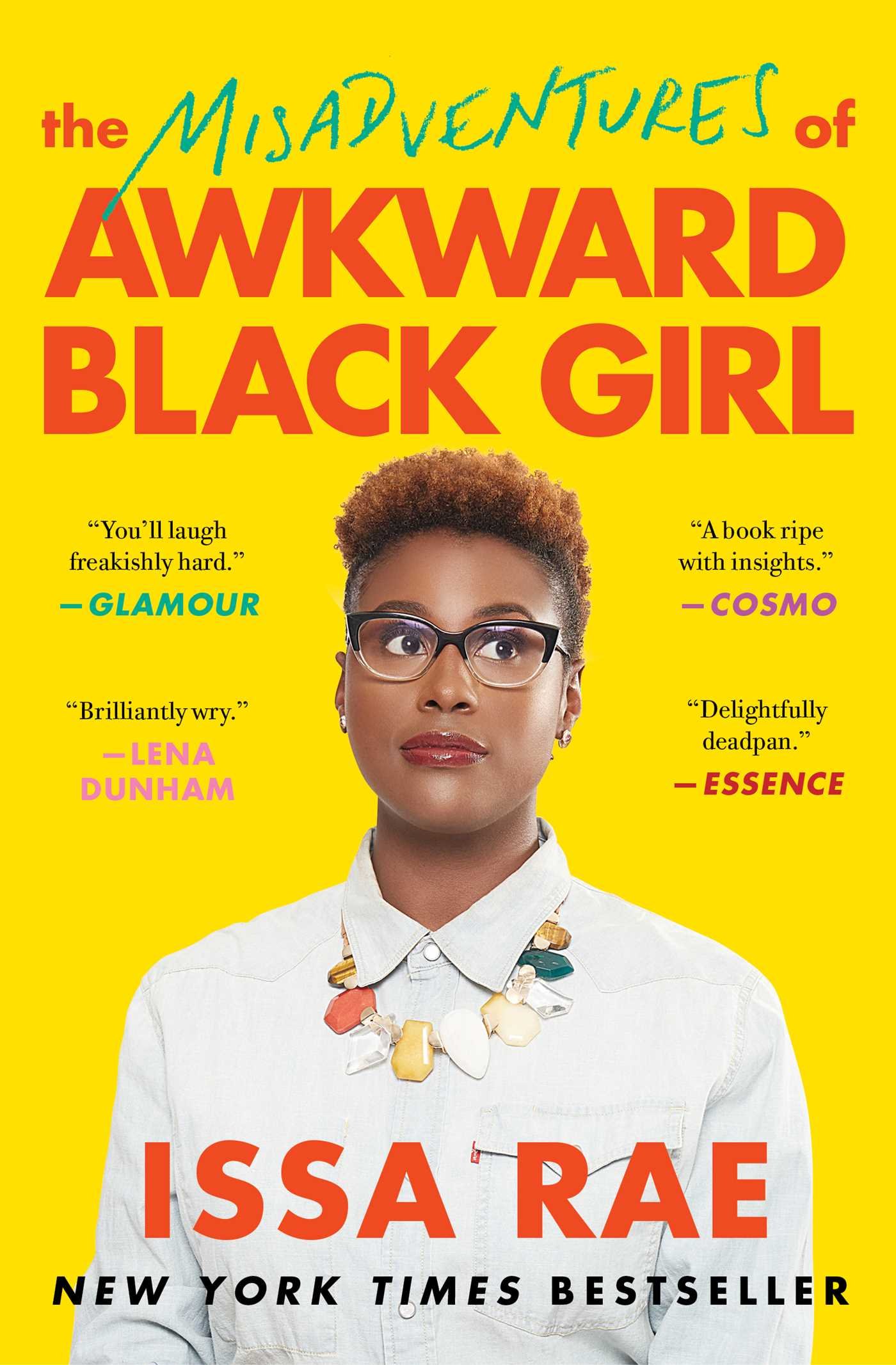 Plus, the talented writer is currently working on the Untitled Lupita Nyong’o/Rihanna Project, proving that the actress is already a superhero… just like her co-stars. In the past, Rae has not been shy about her love of all things Spidey.

In fact, she told Variety in February 2021, “Since the third grade, I’ve loved Spider-Man, comic books, memorabilia, everything.” As THR so eloquently said, “plot details are being kept hidden in the circuits of a super-collider.”

However, we do know that Spider-Man: Into the Spider-Verse 2 will continue to feature an array of Spider-Verse characters drawn across Marvel Comics’ time and space.

The Oscar-winning Into the Spider-Verse (2018) thrust alternate-universe Spider-Man, and other Spideys, into the spotlight, including Gwen Stacy, Spider-Man Noir, Peni Parker, and Spider-Ham.

Spider-Man: Into the Spider-Verse 2

The Sony Pictures animated Spider-Verse will be directed by Joaquim Dos Santos, Kemp Powers, and Justin K. Thompson, with Phil Lord and Chris Miller credited as writers on the project along with David Callaham (Shang-Chi and the Legend of the Ten Rings). Lord and Miller are also producers, as are Amy Pascal, Avi Arad, and Christina Steinberg, with Alonzo Ruvalcaba, Aditya Sood, and Peter Ramsey (one of the directors of the first movie) listed as co-producers.

Spider-Man: Into the Spider-Verse 2 currently has a release date of October 7th, 2022.