In 2018, I watched a movie that I disliked so much I almost turned it off.

I’m not into hate-watching things, even as a film critic. If something isn’t working for me, I’ll cut the cord and try something else. I prefer to celebrate the positive. However, the name of the film was Venom, and Venom hadn’t played a big part in the movie yet.

So, I gave it a longer chance and was so glad that I did. The second half of Venom was absolutely hysterical and had me hyped for a sequel. So, here’s my review of Venom: Let There Be Carnage, which is 100 percent more of the same in a (mostly) good way.

The Story of Venom 2

Eddie Brock is an investigative journalist who frankly isn’t very good at his job. He’s also balancing a relationship with his attorney fiancée, Anne.

The reporter snoops around too much, leading to him losing his job. Even worse, his actions lead to Anne’s termination. Obviously, they break up. During a mid-credits scene in the first film, a serial killer named Cletus Kasady invites Brock to interview him. Kasady promises…Carnage. The sequel starts where its predecessor ended. First, we learn about Kasady’s sordid history, which doesn’t involve a happy ending for his immediate family.

At some point during the movie, events transpire that involve, well, biting. At that moment, Kasady gains his own symbiote, a “red one” named Carnage. Even Venom acts reticent to engage with a “red one” in battle, believing that it’s an apex predator.

So, the story here is basically that an incompetent journalist with an underpowered symbiote, relatively speaking, faces off against a serial killer and a scary monster.

The Characters of Venom 2

Venom included a smaller cast, and even that grouping gets stripped down in the sequel.

Beyond Brock and Kasady, Anne also returns. Unfortunately, she’s still with her new boyfriend from the previous film, Doctor Dan. Also, comic book character Patrick Mulligan appears in this film, which is significant if you know the character.

A symbiote named Toxin merges with Mulligan; Toxin is Carnage’s offspring and thereby the grandchild of Venom. The other new comic book arrival comes in the form of Frances Barrison, aka Shriek. That’s not the case here. Instead, if you know the story, you’ll watch it unfold on the big screen, which is quite satisfying to 1990s era comic book fans. I’m not one of them, but I heard plenty of satisfied groupies on the way out of the theater afterward.

I admire that Andy Serkis (yes, Gollum) doesn’t feel the need to tweak a good story for his own needs. That’s quiet confidence he’s demonstrating here. Still, for me, the thrill was in watching two of my favorite actors, Woody Harrelson and Naomie Harris, in a Natural Born Killers scenario.

Yes, Harrelson is rehashing old territory, but nobody’s complaining. As for Harris, her role is somewhat underwritten. She’s always fantastic, though.

My Review of Venom 2

Let There Be Carnage follows the same ground as Venom. The film lives and dies based on the symbiotic relationship between the characters.

Eddie and Venom have spent too much time together in the same skin and would like a break from one another. Meanwhile, Kasady and Carnage are still in the honeymoon phase of their relationship. It’s a crazy time when murderers fall in love and kill everything in sight.

At 90 minutes, this film is light on story, too. First, we meet Kasady and learn about him. Then, we watch how much trouble Venom has caused for Eddie. 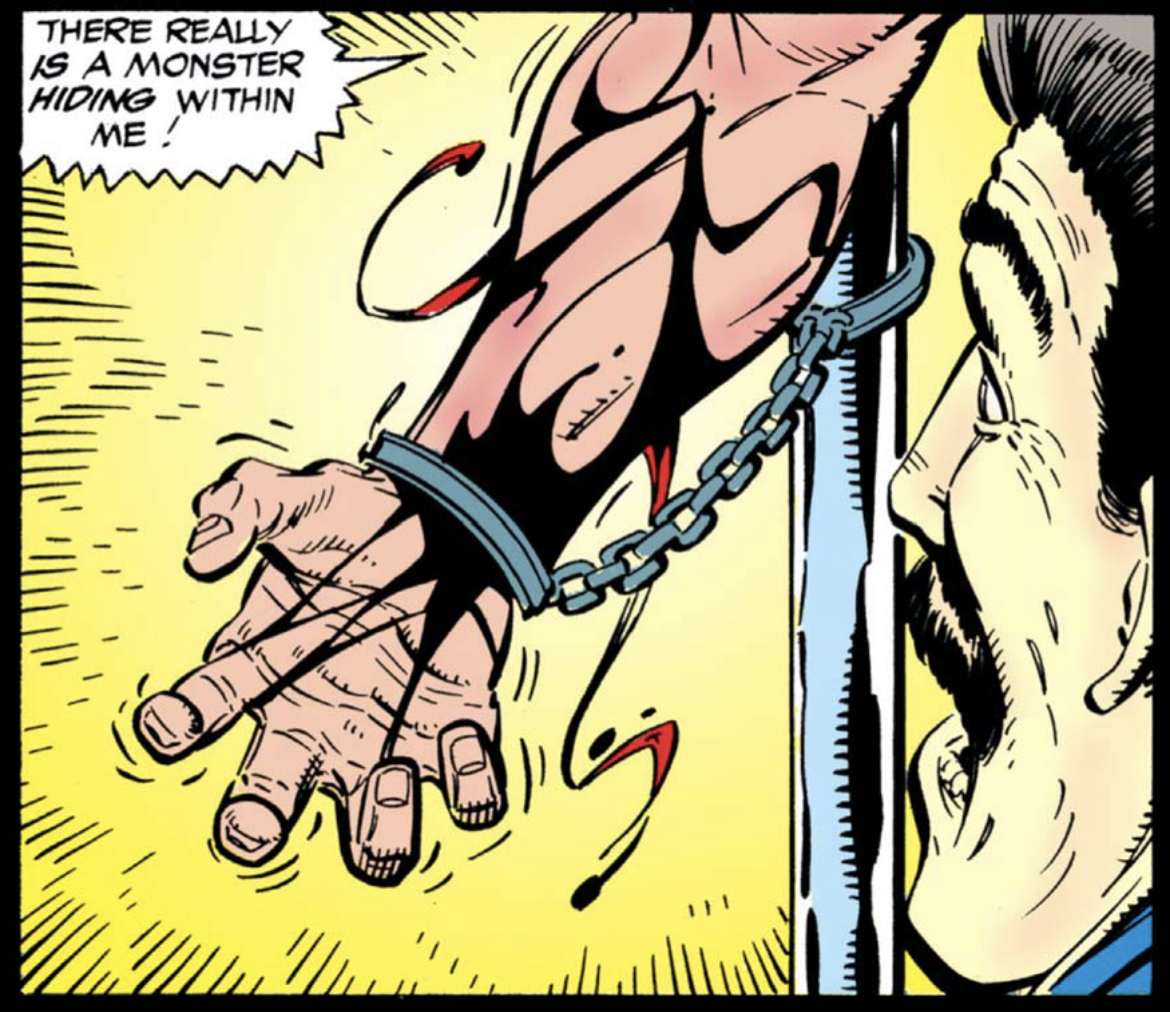 There’s nothing original here. If anything, this is one of the most underdeveloped Marvel movies in a decade. That’s not all bad, though. Let There Be Carnage works like an old Tom & Jerry cartoon.

In fact, actor Tom Hardy describes his portrayal of Brock/Venom as Ren and Stimpy. So, we’re not talking about a nuanced film here. Instead, it’s slapstick comedy interspersed with extreme violence.

Not everyone will like it, but I will say that the sequel is leaps and bounds more watchable and consistent than Venom. The Anne and Dan characters in that film were woefully cliched and took me out of the film when they were on screen. And that’s Michelle Williams I’m talking about! She’s a talent!

Thankfully, Serkis attacks the prior flaw by giving some depth to the two characters, especially Dr. Dan. He actually shows some spine this time! Still, the paper-thin plot combined with the ridiculous action scene at the end of the movie holds it back from greatness.

The pandemic has made me appreciate the value of escapism. Unfortunately, I’ve taken that for granted too often with cinema.

Super-muscular 44-year-old Tom Hardy fought gangly 60-year-old stoner Woody Harrelson in a fight. I plausibly believed it was a mismatch in Woody’s favor. Two symbiotes that looked eerily similar save for coloration and resting appendages fought to the death, and I believed the red one was superior for no good reason.

That’s a sure sign that the story worked well enough for me to suspend disbelief. I’m not ready to call Venom: Let There Be Carnage a great movie. In truth, it’s probably closer to a bad movie that I love. Still, I left the theater happy that day because Venom 2 delivered on its promise. I’d call that a B+ but also a title I’m expecting to rewatch a lot.