Well, it’s the weekend, but for the first time in eight weeks, we don’t have any new WandaVision. Worse still, the first episode of The Falcon and the Winter Soldier won’t be released for streaming on Disney+ until next week!

Where do you want to go? No where. Who do you feel like seeing? No one. Not sure how to spend your weekend with family? No idea. Well, here at Marvel Blog, we’ve got a suggestion for you: the very first episode of Marvel Studios: Assembled! Marvel Studios: Assembled is a documentary series that gives you a glimpse behind the scenes on the production process of the Marvel Cinematic Universe Disney+ streaming shows. There’s a similar series for the first Star Wars Disney+ show, called Disney Gallery: The Mandalorian (and if you haven’t checked it out yet, we highly recommend it). These shows are similar to the featurettes and other bonus features that are included on DVD or Blu-Ray discs: they let you see some of the amazing energy that goes into bringing the magical world of Disney’s Marvel to life!

What Happened in Westview?

The first episode, “The Making of WandaVision,” gives many of the actors and crew members who worked on WandaVision the chance to appear in one-on-one interviews. Judging by the costumes (and the fact that they’re outside – thanks, COVID-19), most of these were probably filmed in conjunction with the final episode of the season. In addition to some of the obvious interviews with actors like the always insightful Elizabeth Olsen, the endlessly charismatic Paul Bettany, and the rising movie star Teyonah Parris, there’s also an outstanding session with Debrah Jo Rupp, who played Mrs. Hart (well… sort of Mrs. Hart, anyway). 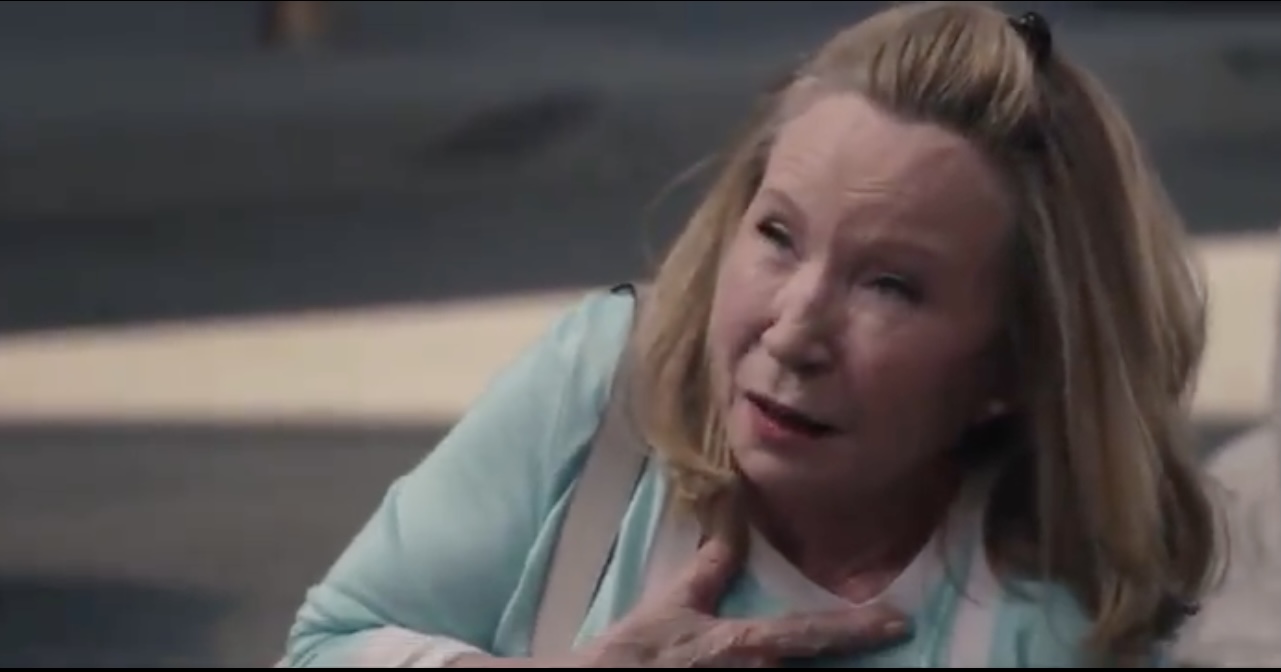 And you’ll also get to hear some scintillating behind-the-scenes secrets from director Matt Shakman, head writer Jac Schaeffer, and the musical geniuses behind the show’s several sitcom songs, Kristen Anderson-Lopez and Robert Lopez. And the inclusion of a shot of an Easter egg – the “Pleasant Hill” street sign – confirms that one of the comic stories we suspected influenced the show did indeed play a role all along.

Tonight, on a Special Episode…

Will you be checking out “The Making of WandaVision” tonight? How excited are you for the interviews with Anthony Mackie and Sebastian Stan that will be included in upcoming The Falcon and the Winter Soldier episode of Marvel Studios: Assembled? Marvel Blog is calling for your opinion!