Marvel Must Haves feat. the Alligator of Mischief

“[GROWL]!” Your savior has arrived… in Funko Pop! form! Yes, we’re talking about Alligator Loki! The most diminutive member of the Loki Variant Crew is very sensitive (just like the rest of the Lokis), so please be sure and spend extra time admiring his new bobble head, Marvel Blog True Believers!

By now, we’re getting used to the patterns of the Marvel Cinematic Universe shows on Disney+. Namely, you can expect the introduction of new characters and/or the re-introduction of familiar but unexpected characters at some point during the season. Then, in the days that follow, you can look forward to the debut of brand-new merch featuring those new characters (or character designs). Marvel Studios’ Loki has been no exception to this pattern, and the penultimate episode of the first season has given us not one but multiple variations on Loki!

Earlier today, it was revealed that each of these Variants was given their own emoji… and if that’s not enough, they have now premiered Funko Pop! bobbleheads to accompany them! Kid Loki and Alligator Loki also have their own Funko figures, just as they deserve! These would pair nicely with some of the Time Variance Authority Funkos, Marvel Blog True Believers!

In addition to these Funkos, the Marvel Must Haves merch drop for the penultimate episode of Loki, “Journey Into Mystery,” also included some great t-shirts and accessories (don’t tell me that Loki clutch isn’t… well, clutch). 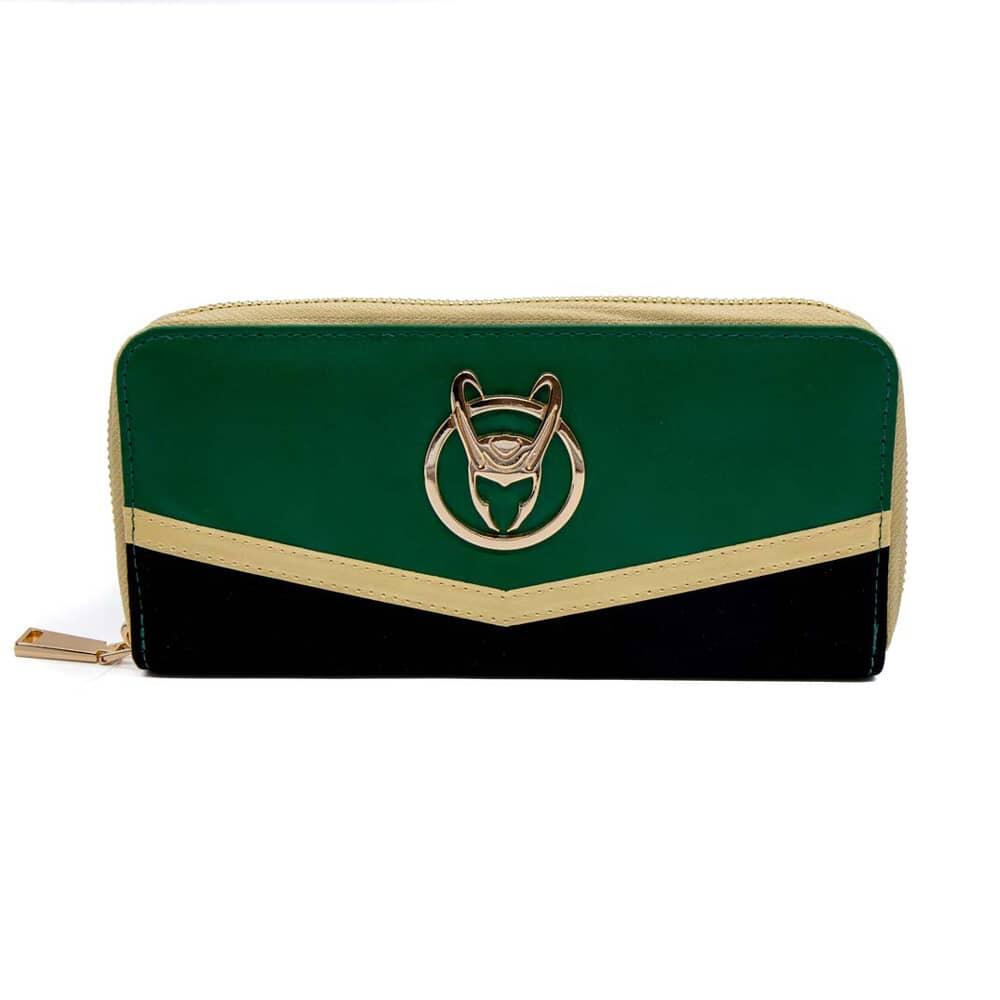 And do you see those Her Universe tights? You can already purchase these Her Universe Marvel Loki Mesh Inset Panel Leggings online at Hot Topic for $32.90. Plus, there is other merch featuring Alligator Loki, including an enamel pin, and a President Loki Cosbaby. Will you be picking up some of this Marvelous Loki merch? Let us know in the comment section, Marvel Blog True Believers!