Marvel fans rejoice! Kevin Feige has made made an exciting revelation! Plans are now in the works for the next 10 years of the Marvel Cinematic Universe (MCU).

The Next Ten Years

The president of Marvel Studios says plans for the MCU’s next decade are happening! At at an appearance this week during CinemaCon, Collider quoted as Feige stating:

“I’m going back as soon as I get off stage to our first creative retreat in person with the Marvel Studios creative team in three years, and we have a giant board there that takes us through the next decade of MCU movies. And they are different, and they’re unique, and they are special, and they are meant for your theatres.” While he didn’t offer specific details, we know that MCU has entered an exciting phase. Spider-Man: No Way Home began its foray into the multiverse and the possibilities are now endless!

There is much to look forward to, True Believers!

Fans are already excited for the theatrical release of Doctor Strange in the Multiverse of Madness on May 6. After that will be Thor: Love and Thunder, set to debut on July 8. Beyond these films, the upcoming slate includes Black Panther: Wakanda Forever, Ant-Man & the Wasp: Quantumania, The Marvels and Blade.

As for Marvel Studios shows, we’re all looking forward to Ms Marvel, She-Hulk, Echo, Ironheart, Iron Wars and season two of What If? 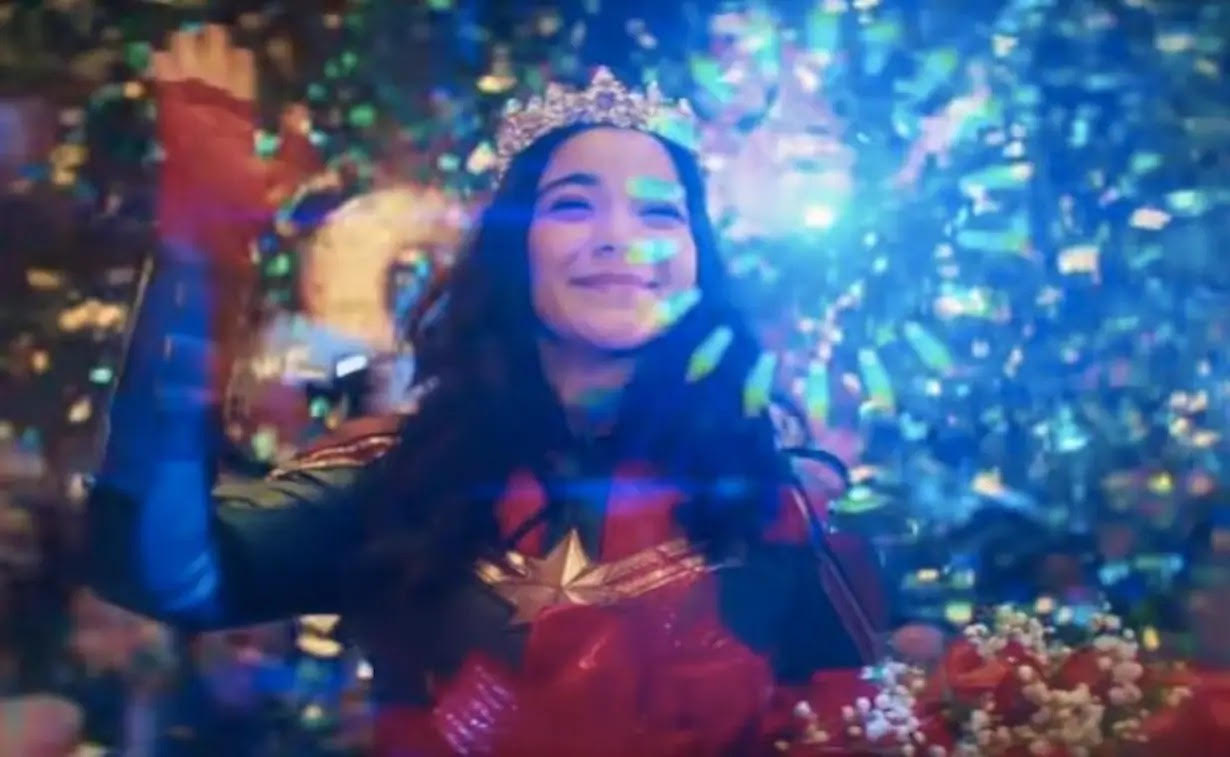 Loki set up Kang the Conquerer as the MCU’s biggest threat. But now that the space/time continuum is broken, what other villains may we see in the future?

Only time will tell, but there is certainly much to look forward to!

Ready to visit Avengers Campus? As an Authorized Disney Vacation Planner, my goal is to help you plan the Magic your way… at any Disney destination! I create customized itineraries, monitor for discounts, and much more, all for FREE! Feel free to reach out at (646) 645-6175, bedwards@mickeytravels.com or join me on Facebook!