SOME of What You Should Know About ULTRAMAN

The Ultra Series (ウルトラシリーズ Urutora Shirīzu), which is produced by Tsuburaya Productions, is a decades-long tokusatsu television franchise in Japan. In 1966, the original series debuted, and it was one of the first to bring daikaiju to the small screen, and although the monsters look kinda cheesy to our CGI-savvy modern eye, the series became a major pop culture phenomenon worldwide. So far, the Ultra Series has spanned fifty years, and is even been recognized by the Guinness Book of World Records as the franchise with the largest number of spin-offs. To date, the producers recognize no fewer than 36 different Ultra-Beings.

You can take a look at the expansive Ultraman Wiki to find more lore, team-ups, and lists of power sets (and power suits). But first, here is your introduction to ULTRAMAN!

Ultraman was introduced with Tsuburaya Productions’ Ultra Q (ウルトラQ Urutora Kyū) in 1966. The popular black and white tokusatsu sci-fi series ran for 28 episodes on Tokyo Broadcasting System (TBS) in 1966 (the final episode was preempted until December 14, 1967), with the series followed two weeks later by the more popular Ultraman. 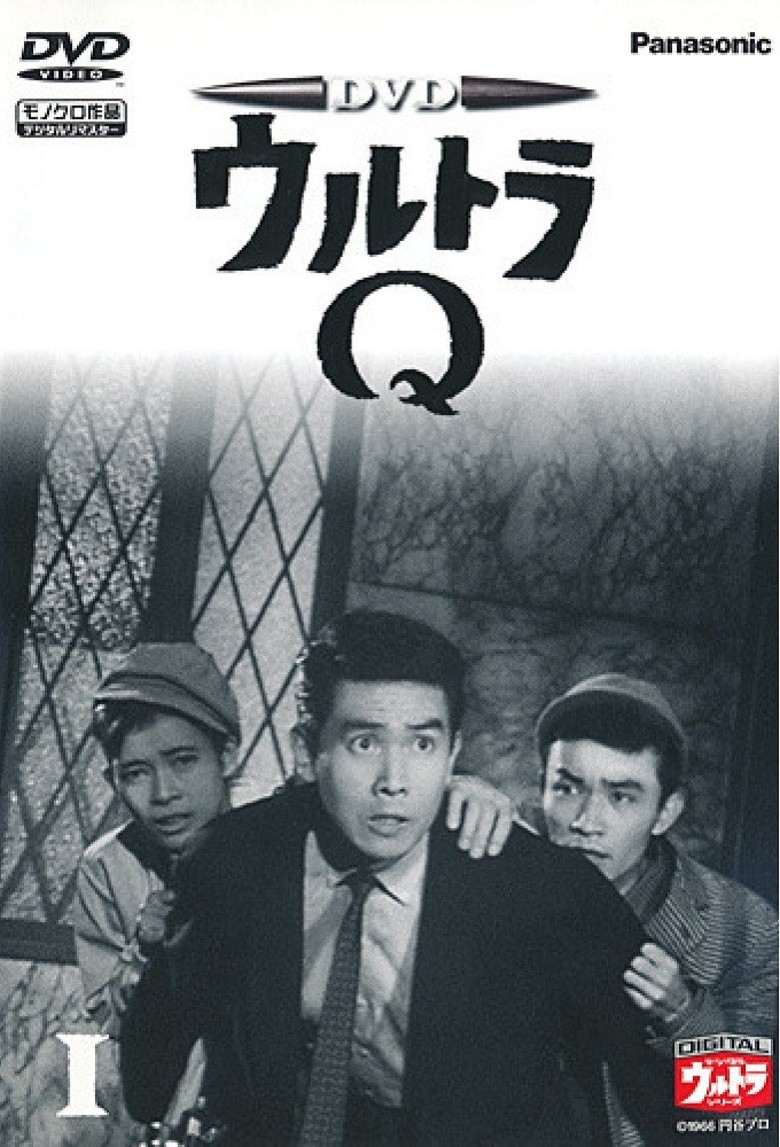 Ultra Q can be described as The X-Files meets Godzilla. And much like The X-Files, the series follows a skeptic and a scientist as they investigate strange supernatural phenomena, including giant kaiju, ghosts, aliens, and other unknown threats.

And fun fact: CBS Films licensed Ultra Q from Tsuburaya Productions and TBS in 1967. However, for unknown reasons, the film company backed out after all 28 episodes had been dubbed in their entirety. Luckily, for English speaking fans, it was picked up (along with Ultraman) by United Artists Television.

Ultraman: A Special-Effects Fantasy Series (ウルトラマン 空想特撮シリーズ Urutoraman: Kūsō Tokusatsu Shirīzu) is a tokusatsu television series that first aired in 1966. Although Ultraman is not technically a sequel or spin-off of its predecessor, Ultra Q, it’s wildly considered a follow-up to the first series. Again, the show was produced by the Tsuburaya Productions, and was broadcast on TBS. Ultraman is the first series to feature an Ultra-Being, although it was actually the second TV show in the Ultra Series.

In the premiere episode, the first Ultra fuses with SSSP Pilot Shin Hayata (after nearly killing the poor dude) in order to save his life. In exchange, whenever danger threatens the citizens of the world, and the resources of Earth’s Science Patrol are not enough to counter it, Hayata can activate a device called the Beta Capsule to transform into Ultraman and save the day!

And so it goes for a total of 39-40 episodes: A kaiju appears; Hayata investigates the strange supernatural phenomena; He transforms into Ultraman to pummel it.

The longest-running Ultra Series to date, Ultraman: Cosmos (ウルトラマンコスモス Urutoraman Kosumosu) featured a unique take on fighting monsters – healing them. As a show that preached peace and love, in Cosmos, the monsters and humankind coexist in 2009 (the distant future). In Cosmos, the main character often heals the monsters rather than destroy them. To reflect the kindness and bravery towards monsters, the Ultra suit changed in Cosmos. Now, Ultraman wears a suit with a blue color scheme to embody the “gentleness and affection of Ultraman.”

And to tell the tale of the bond between Ultraman Cosmos and his host, the one season show was followed by a prequel, Ultraman Cosmos: The First Contact (ウルトラマンコスモス THE FIRST CONTACT Urutoraman Kosumosu: Za Fāsuto Kontakuto), a tokusatsu theatrical film adaptation of Cosmos released in Japan in 2001. Ultra Galaxy introduced Ultraman Zero, the evil Ultraman Belial, and a cabal of other Ultra-Beings and Imitation Ultra-Beings. And I haven’t even mentioned Ultra Galaxy‘s Monster Graveyard yet…

ULTRAMAN by Eiichi Shimizu (writer) and Tomohiro Shimoguchi (artist) is a Japanese manga series that has been published in Monthly Hero’s since the seinen (young men’s) magazine’s first issue in 2011 – and it has sold more than three million copies. It’s a manga sequel to the 1966 television series, and it ignores all in-universe developments that came after the original series. Instead, the manga picks up the story of Hayata’s son Shinjiro. Hayata’s son explores a number of superpowers in the manga, including super strength, and he learns how to use his new suit. The manga gives the hero a powered armor suit, bringing him into the modern era.

Netflix’s anime team reimagined ULTRAMAN in 2019, giving the iconic Japanese superhero a facelift and a whole new mythology to explore. The Netflix show is based on the 2011 manga by Shimizu and Shimoguchi, and it gives the hero a fresh start, throwing away everything but the original 1966 Ultraman series and building from there. The ULTRAMAN anime was named Best TV anime at the 2020 VFX-Japan Awards.

The Rise of Ultraman (2020) by Mat Groom (writer), Kyle Higgins (writer), and Francesco Manna (artist) begins just like the first television series: part origin story, part X-Files-style mystery. And although the alien super being known as Ultraman may not have the same cultural resonance in the West as other Marvel Super Heroes, the Marvel Comics series offers an easy entry point for fans looking to get a fresh take on the kaiju pummeling hero. And if that’s not enough Ultraman for you, then rest assured, more monster punching is already in the works at Marvel Comics and Tsuburaya Productions. The Ultra Series is returning to comic shops this spring with all new stories by Kyle Higgins (writer), Mat Groom (writer), and Francesco Manna (artist) in The Trials of Ultraman in March 2021.

What is your favorite Ultra Series? If you don’t know where to legally stream the series, then check out this great round-up from the Tokusatu Network, and enjoy! Then, let MarvelBlog know who your favorite Ultra-Being is in the comments section below.