ECHO Series in the Works at Marvel Studios

A Hawkeye spinoff series is in the works at Marvel Studios, starring Alaqua Cox as Maya Lopez (A.K.A. Echo) and Jeremy Renner as Clint Barton (A.K.A. Hawkeye).

Marvel Studios’ Hawkeye series may already be getting a spinoff and it hasn’t even aired yet, but here at Marvel Blog, we’re pretty excited about the prospect of a show centered on an Indigenous, deaf, and female hero, starring Cox. According to Variety, the outlet that broke the news, a show centered on Echo for Disney+ is in the early stages of development at Marvel Studios. 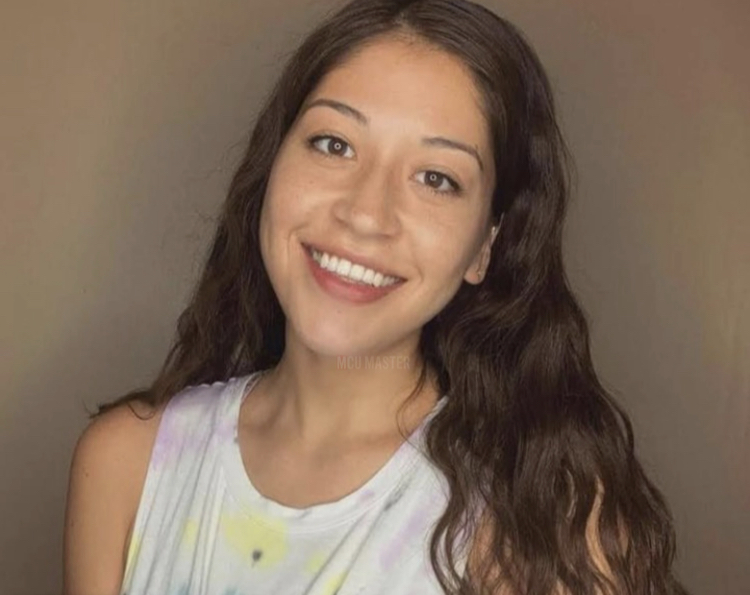 Etan Cohen (Men in Black 3, Holmes & Watson) and Emily Bowen Cohen (Member of Two Tribes) are already attached to the project. They are set to write and executive produce the show, and are currently in the process of assembling the rest of the writer’s room. An American Indian Guide to the Day of Atonement by Emily Bowen Cohen. Photo: Etsy

Bowen Cohen is a graphic novelist and web comic artist who chronicles her Jewish and Native American roots – in the past, she’s recounted stories of learning to make fry bread for Hanukkah, making her the perfect scribe to take this story from the page to the screen.

Of Cheyenne descent, Maya Lopez first appeared in 1998’s Daredevil #9 by David Mack, Richard Isanove, Joe Quesada, Jimmy Palmiotti, and Comicraft’s Rich + Liz, and because she can sense the physical vibration of sound through the floor, she goes by the moniker of Echo and is one of the most skilled fighters in the Marvel Multiverse. Kingpin killed Lopez’s father when she was 9 years old, raising her to believe that Daredevil actually killed her father while buying her affections with an amazing music and martial arts education. Thus, Lopez can imitate the skills of pianists, dancers, and more. And, Wilson Fisk uses “his” daughter’s talents to manipulate her for his nefarious schemes. She can also perfectly pick up another person’s fighting style just by watching it, making her a formidable opponent in combat despite not having any mutant or inhuman powers – and she takes those skills into the boxing ring, breaking the isolation she feels with the applause vibrating against her heart. Eventually, Lopez crosses paths with Matt Murdock in Daredevil #11 by Mack, Isanove, Quesada, Palmiotti, and Starkings, and she falls in love with him without knowing that it’s Daredevil. It’s during Lopez and Murdock’s relationship that she takes on her alias of Echo. Echo crosses paths with characters like Daredevil, Moon Knight, and the New Avengers, but for the character’s most recent appearance check out the Marvel’s Voices: Indigenous Voices #1 story “Echo: Hitting Back” by Rebecca Roanhorse and Weshoyot Alvitré. In Marvel Comics, Maya Lopez was the first person to wear the Ronin costume before she passed it on to Clint Barton’s Ronin (MCU movie fans: at the beginning of 2019’s Avengers: Endgame, Barton briefly used the name Ronin after losing his family in the snap). Lopez first donned the Ronin costume in 2004’s New Avengers #11 by Brian Michael Bendis, Frank D’Armata, David Finch, Danny Miki, Richard Starkings, and Albert Deschesne. In this issue, after Daredevil refuses to join the Avenges, Matt Murdock suggests to Captain America that Lopez joins the team, and she does. In New Avengers #11, Lopez is the first person to take the alias of Ronin, donning an all-new suit that completely conceals her identity. However, under the mask, Lopez still dons the signature Echo look: the white hand print across her face. Other Marvel Comics heroes who have taken up the mantle of Ronin include Hawkeye, Alexi Shostakov (Red Guardian), and Eric Brooks (Blade). Will Red Guardian take up the mantle in the MCU?

It was first reported that newcomer Cox was joining the cast of Hawkeye in December 2020, and the show will be the actress’s on-screen debut. Over at Murphy’s Multiverse, there’s some exciting footage of the young Menominee deaf actress working on set, and hopefully, we’ll be seeing more of her in a solo series as Marvel continues to expand its television universe with even more characters from its crop of Marvel Comics heroes and villains. Who do you hope to see on screen? Let Marvel Blog know!