Marvel Legends WHAT IF…? Figures Revealed!

On Thursday, July 29th, 2021, Taimur Dar over at Comics Beat reported that Hasbro officially unveiled the action figures that will make up the Marvel Legends What If…? line. As you can imagine, the figures include many of the most exciting characters from the upcoming animated series on Disney+, which will give viewers the chance to peer into different realities and see how the Marvel Cinematic Universe might have played out if certain key variables had been altered!

The figures include plenty of the new versions of familiar characters we’ll see on Disney+ when What If…? arrives for streaming in August 2021, like “The Hydra Stomper,” which is the persona adopted by Steve Rogers (Chris Evans) in the timeline where Peggy Carter (Hayley Atwell) takes the super-soldier serum instead of him, and “Heist Nebula,” who we have yet to see in a trailer for the series. 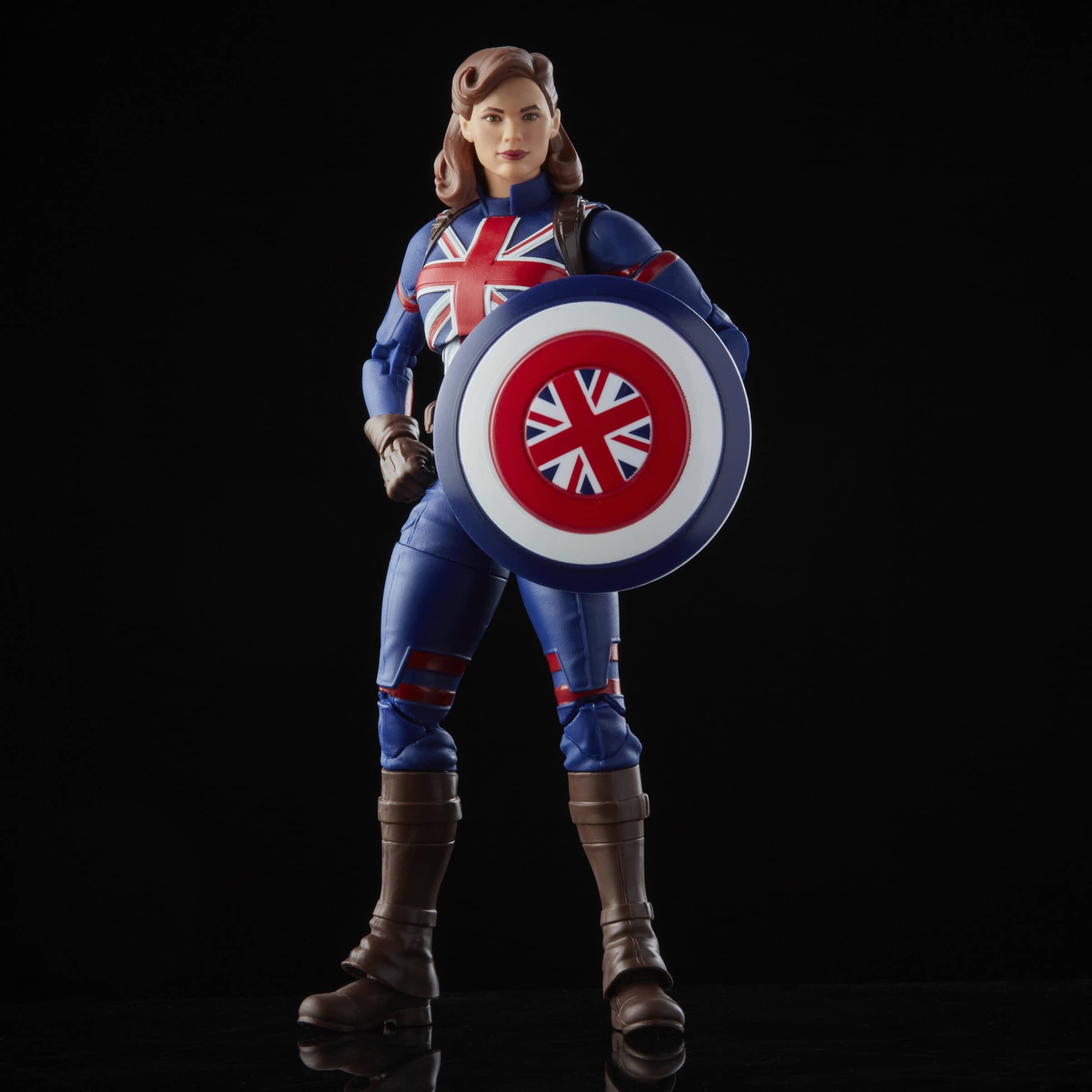 And zombie hunters need someone to hunt, instead of a zombie Iron Man like in Spider-Man: Far From Home, this time the web-slinger will be fighting a Zombie Captain America. 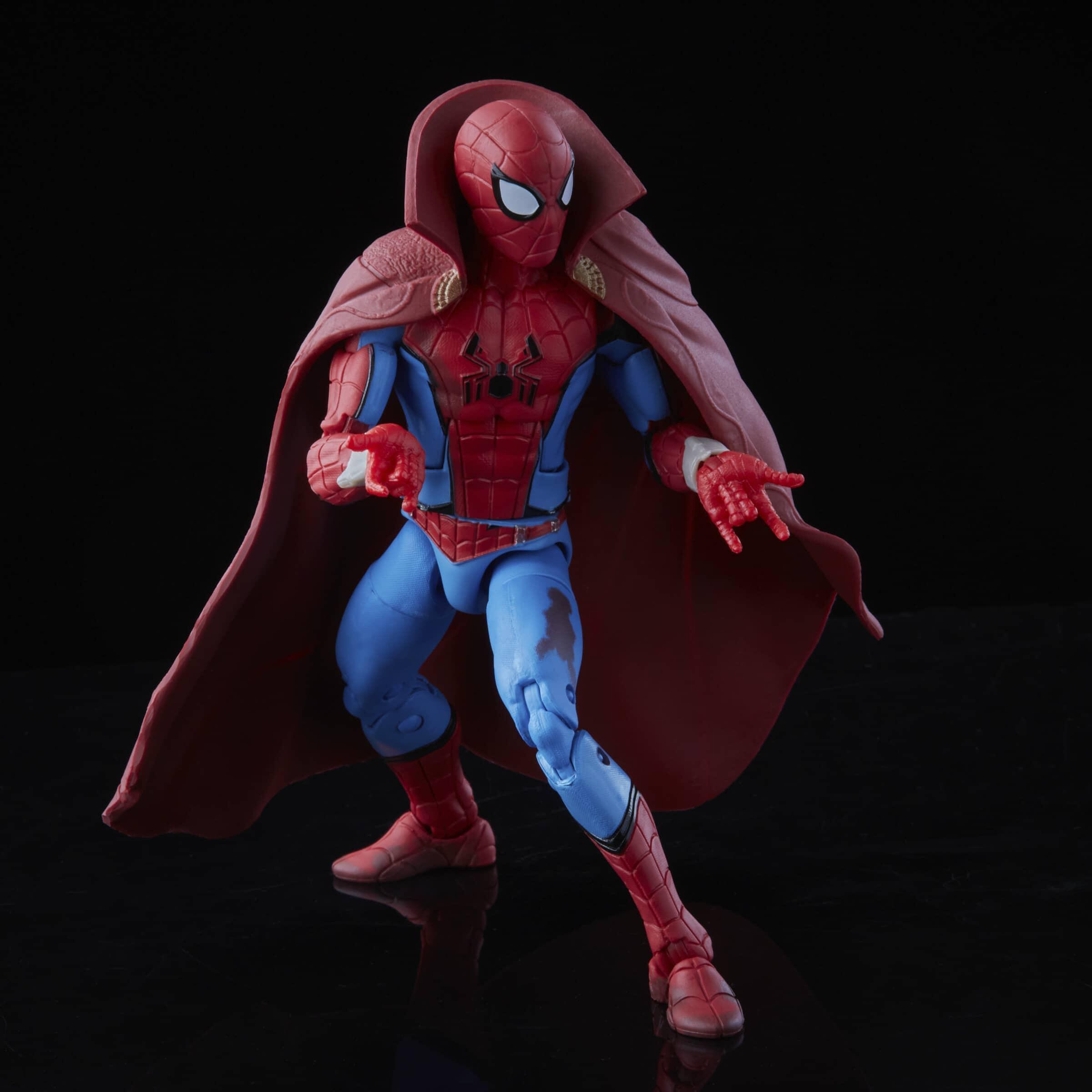 Then, there are also new Marvel Legends figures featuring “Doctor Strange Supreme” and “T’Challa Star-Lord,” giving fans a better look at these variant versions of the characters. In addition to the individual characters, like other Marvel Legends sets, this one includes a build-a-figure. This means that by collecting all of the individual What If…? figures, you will also get the pieces to build you own oversized figure of Uatu the Watcher (Jeffrey Wright)! Plus, it isn’t just the What If…? characters who are featured in this set: there’s also a figure of Sylvie (Sophia Di Martino) included. Surprised to see her here? Well, maybe you’re already forgetting that she was a secret character who was revealed at the end of episode two of Loki, making her more suitable for release in the subsequent set! If you’re interested in getting your hands on some of these Marvel Legends What If…? figures – or all of them (that’s the only way to build Uatu, after all) – you can already pre-order them now for $22.99 at Hasbro Pulse, Amazon, Entertainment Earth, and more. Which episode of What If…? are you most excited to see when it debuts on August 11th, 2021? Let us know what you’re thinking in the comment section, Marvel Blog True Believers!