A moment that seemed intended to show two characters’ bond could actually have massive implications, as a Ms. Marvel Bollywood reference in episode 2 could foreshadow a major twist.

With the series entering into its second episode, Ms. Marvel has quickly established itself as one of the better MCU projects of Marvel’s Phase Four.

Iman Vellani has already proven to be one of the MCU’s brightest young stars, as her role as Kamala Khan has been defined by the endearing and charming qualities that make it so incredibly difficult not to root for her.

The second episode delve deeper into the character’s Muslim routes and introduced a brand new character into another sphere of Kamala’s experience, and the episode ended by hinting that his appearance may not be all that it appears.

Kamran, played by Rish Shah, arrives in this installment, as a new student in Kamala’s Jersey City high school; a student with who Kamala is clearly smitten.

The episode then sees almost all of the characters-including both Kamran and Kamala- go to Zoe’s house for a party, before it gets busted by the cops with all the students scattering; leading Bruno, Nakia, Kamala, and others riding in Kamran’s car to escape.

This is where the two characters bond over one very interesting cultural tidbit; but could the Ms. Marvel Bollywood reference foreshadow a major twist?

It is an ideal first brought forth by ComicBook.com, who stated that the film the two characters bond over, Baazigar, is a famous Bollywood film by Indian superstar Shah Rukh Khan (referenced in the episode as SRK), that features an antihero as its main character. 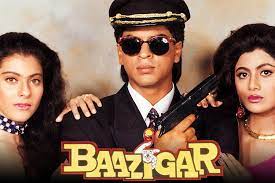 The film is all about revenge, and the film title character, Ajay Sharma, uses whatever means necessary to earn the trust of various characters in order to gain the revenge he desires.

It is a reference that could point to Kamran being not all that he is presenting himself as in order to gain the trust of Kamala; as the final moments ensure that there is much more to him than originally meets the eye. 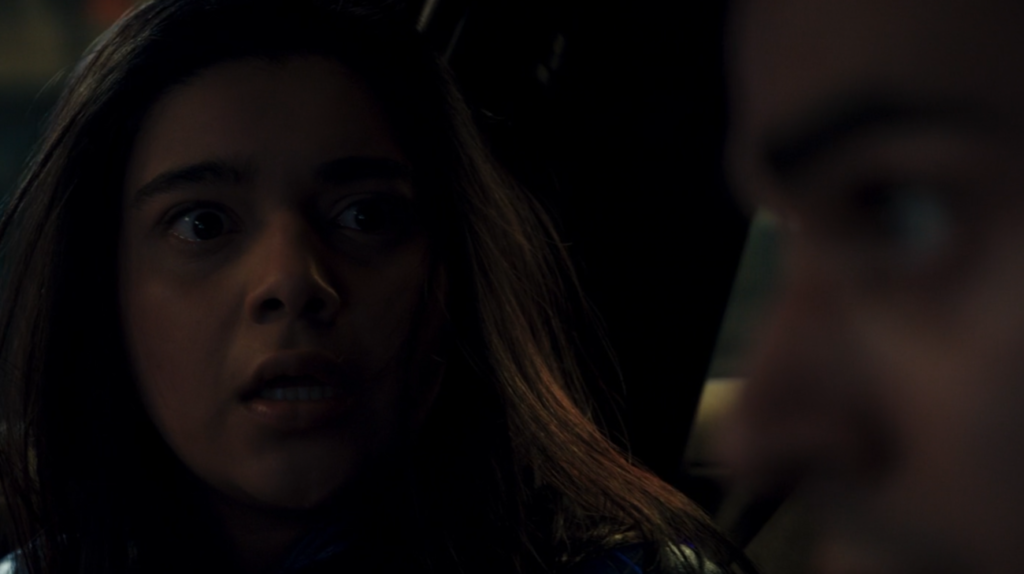