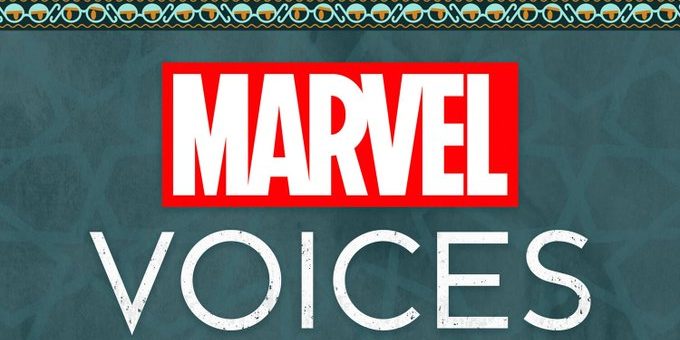 Marvel has firmly become entrenched in a variety of different media, from its explorations into the realm of video games, its dominance of the film industry, and its never-ending presence in the comic book world, Marvel has now announced the return of the Marvel Voices podcast for its sixth season.

There is no denying the cultural relevance of Marvel as a brand, with the name being synonymous with some of the most grounded stories that are both immensely and undeniably influenced by the world that we see around us, and incredibly influential to that same world.

Whether it be the world that Stan Lee first orchestrated with his run of sheer dominance when he helmed some of the most iconic characters to ever be written for the comic book medium, with stories that brilliantly mirrored the massive cultural shift occurring at the time.

Or even the 1990s saw the near failure of the Marvel brand and the bankruptcy that set it on its current trajectory; to build an interconnected film franchise of film franchises, and completely redefine what it means to be a successful big-budget studio in the contemporary world of filmmaking. With that cultural impact being undeniable, it has become the perfect subject of observation, and there’s no better place for that observation to continue to take place than on one esteemed podcast, as Marvel announces the return of the Marvel’s Voices podcast for its sixth season.

A recent press release describes this upcoming season of Marvel’s Voices as, “A variety of storytellers joining Angelique [Roche] and select guest hosts for an in-depth conversation about their creative processes, collaborations, and professional journeys, painting a full picture of the diversity in the Marvel Universe.”

Listen to the first episode with guest @TheJaniceChiang, the first Chinese American woman letterer at Marvel.

This sixth season’s theme has been noted as “Marvel: A Window to Our World,” and it is set to focus on the tremendous influence that the Marvel brand has had on culture through the people that help to craft the stories that made it what it is.