It is set to be the iconic follow-up to the tremendously successful 2016 classic. Concurrently, in a recent interview, Ryan Coogler discussed what Black Panther 2 was before Chadwick Boseman’s death.

When the phase four slate was first announced, there was little debate about its excitement. Although it was all the more surrounding what was to come from the follow-up to 2016s Black Panther.

The film was set to continue the story of one of the most beloved Marvel heroes in the MCU. While also carrying over from the story that saw Wakanda open up its doors.

Whatever story was set to arrive when the film was being conceived, however, quickly changed. The tragic death of the heartbeat of the film, Chadwick Boseman’s passing forced a refocus on what the sequel should be. In a recent interview reported by ComicBook.com, the director Ryan Coogler discussed what Black Panther 2 was before Chadwick Boseman’s death. Specifically, on how it focused on the growth and development of T’Challa.

Coogler stated. “When you say the world rotated around him, it revolved around him, it did. The script we wrote before Chadwick passed was very much rooted in T’Challa’s perspective, it was a massive movie but also simultaneously a character study that delved deeply into his psyche and situation.” 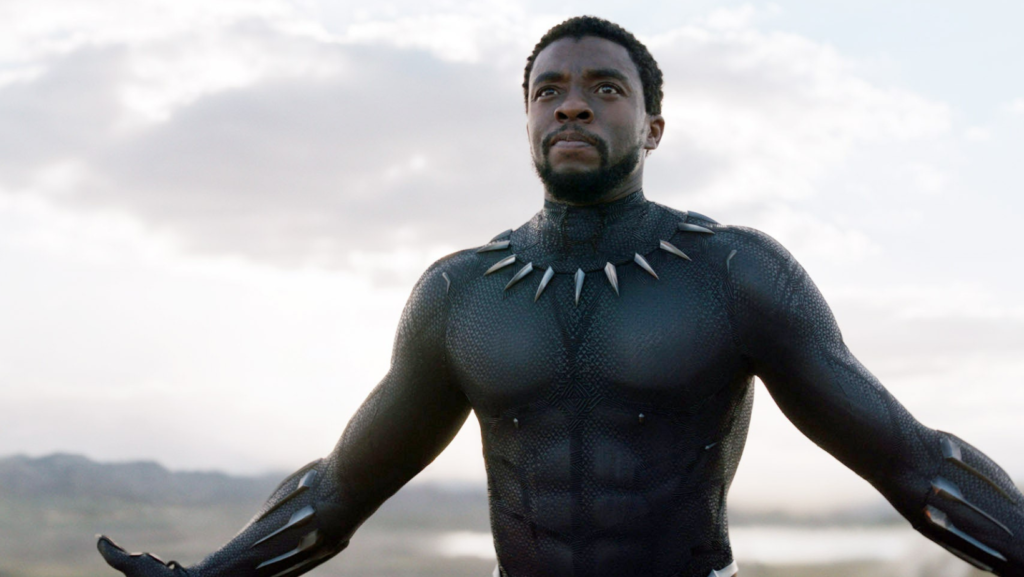 The film now seems to be focused on the fictional nation of Wakanda. With an eye on how that nation is forced to move forward without its king, in a state of transition and vulnerability, and in a conflict that will test its very limits.