The Voice of Jarvis Revealed!

Have you ever wondered which actor voiced Iron Man’s Artificial Intelligence computer system? If you recognize J.A.R.V.I.S.’ voice as another actor in the Marvel Cinematic Universe (MCU), you are correct! We are pleased to reveal the voice of Jarvis is none other than British actor, Paul Bettany. Paul Bettany is the only actor in the entire MCU to play more than one character! He voiced J.A.R.V.I.S. in five films and went on to make his MCU acting debut as Vision in 2015’s Avengers: Age of Ultron. 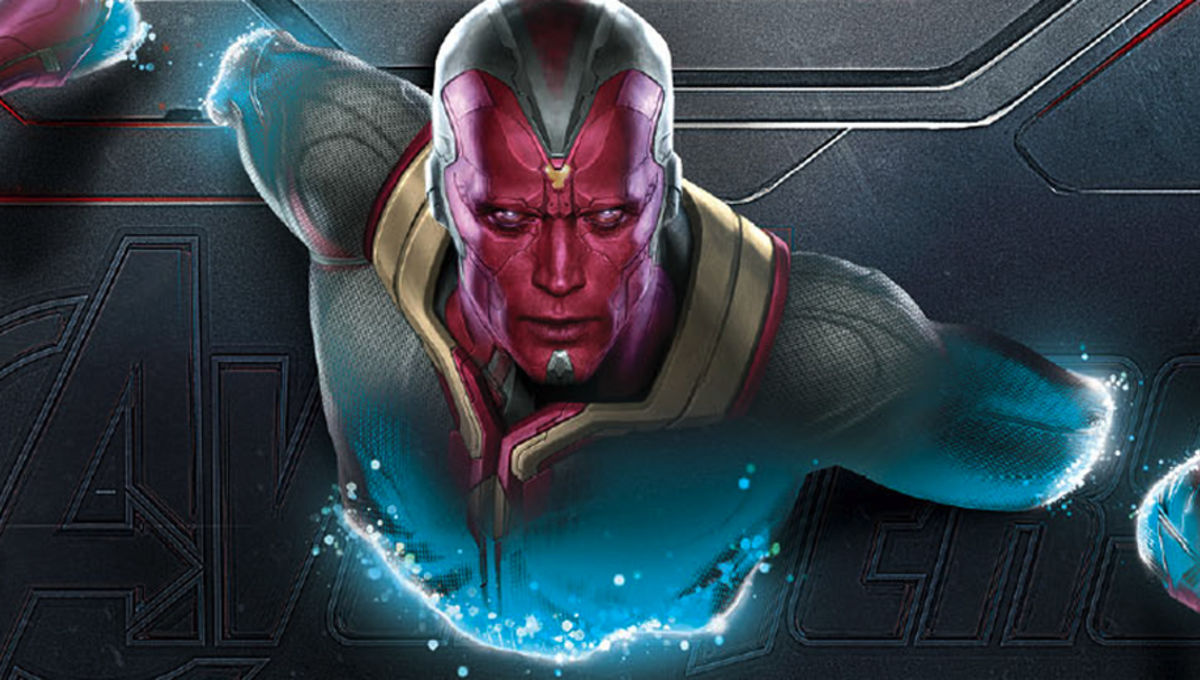 A Brief History of J.A.R.V.I.S. and Ultron

J.A.R.V.I.S. started out as a computer system to assist Tony Stark. Eventually, J.A.R.V.I.S. was upgraded into an Artificially Intelligent system. He was then given the responsibilities of running Stark Industries’ business, as well as handling security for Stark Tower and Tony Stark’s private residence. Tony Stark originally designed Ultron as an Artificial Intelligence Peacekeeping Program. Stark decrypted the code found in the Mind Stone (which was lodged in Loki’s scepter) to bring Ultron to life.

Bruce Banner then unknowingly helped Ultron reorganize itself. With the intention of protecting Earth from future threats, Ultron ultimately determined that humanity itself was Earth’s biggest threat. He then launched a genocide campaign against humans. J.A.R.V.I.S. was eventually destroyed during the Ultron Offensive, a series of attacks Ultron launched in order to wipe out humanity. Fortunately, Tony Stark found J.A.R.V.I.S.’ remains, which he uploaded into Vision (whom Stark created with a synthetic body made of Vibranium and the Infinity Stone implanted in his forehead).

J.A.R.V.I.S.’ duties were taken over by F.R.I.D.A.Y., another natural-language user interface computer system designed by Tony Stark. F.R.I.D.A.Y. was also created to work seamlessly with Stark’s Iron Man suits. Voiced by Kerry Condon, an Irish television actress, F.R.I.D.A.Y. helps Tony Stark during the final battle between the Avengers and Ultron in Sokovia.

Now that we’ve revealed the voice of J.A.R.V.I.S., what will we share next? Be sure to keep reading MarvelBlog for more MCU trivia!