According to a report over at Murphy’s Multiverse, Martin Freeman has confirmed that CIA Agent Everett Kenneth Ross will be returning in the forthcoming sequel to Black Panther, which will be written and directed by Ryan Coogler. Over the course of Black Panther, Ross became something of an unlikely ally to Wakanda, ultimately returning to the United Nations with a deeper understanding of the enigmatic and powerful African country, the sole source of vibranium in the Marvel Cinematic Universe (aside from that which was contained in the Vision created by Wanda in WandaVision, anyway). However, with Boseman unexpectedly passing away in August 2020, the future of the series – and Agent Ross – was cast into doubt.

The Future of Black Panther

In the months since Boseman’s tragic passing, Marvel Studios has confirmed that a sequel to Black Panther is still in the works, although it is not currently clear who will ultimately be stepping into the role of the Black Panther moving forward.

It also seems unclear how other characters, like Agent Ross, will play into Black Panther 2. The quotes from Freeman in the article linked above make it clear that even he doesn’t know how Ross will figure into the revised script.

Nevertheless, Freeman does seem quite certain that Ross will indeed be appearing in the highly anticipated sequel, saying that, “All I know is that I am in it.”

Freeman’s impressive resume – so you can check it out along with these awesome photos – includes roles in movies like The Hobbit trilogy, in which he had the privilege of playing Bilbo Baggins. 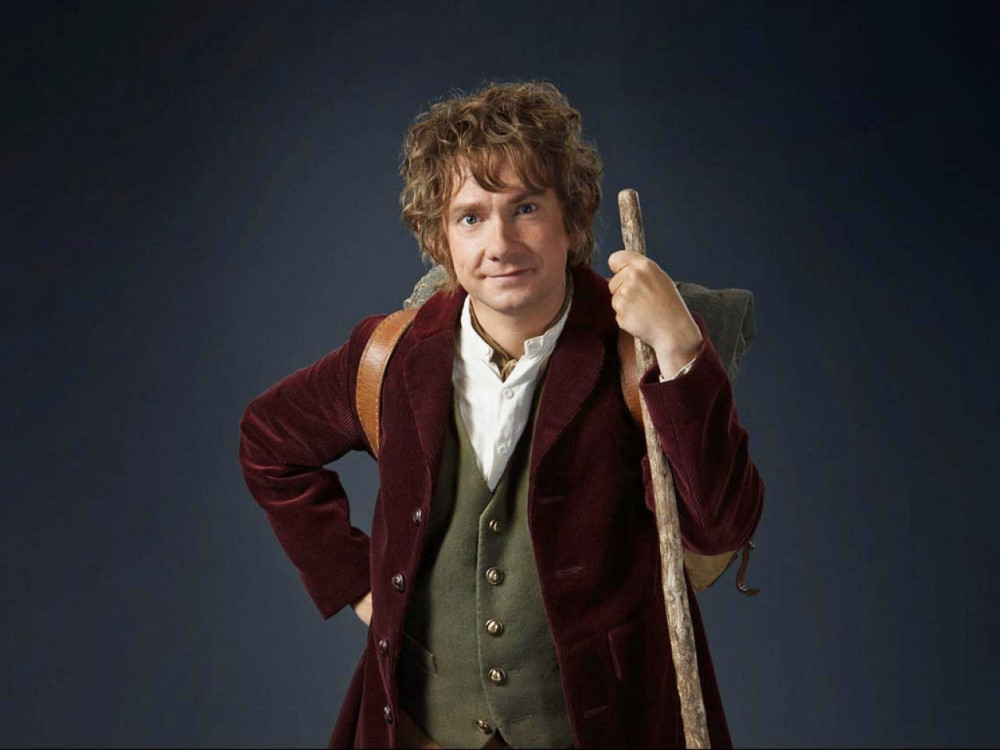 It also includes small-screen roles on shows like the BBC version of The Office and Sherlock (appearing alongside fellow MCU cast member, Benedict Cumberbatch, who plays the role of Doctor Strange). And he appears in the first season of Fargo on FX, don’tcha know. 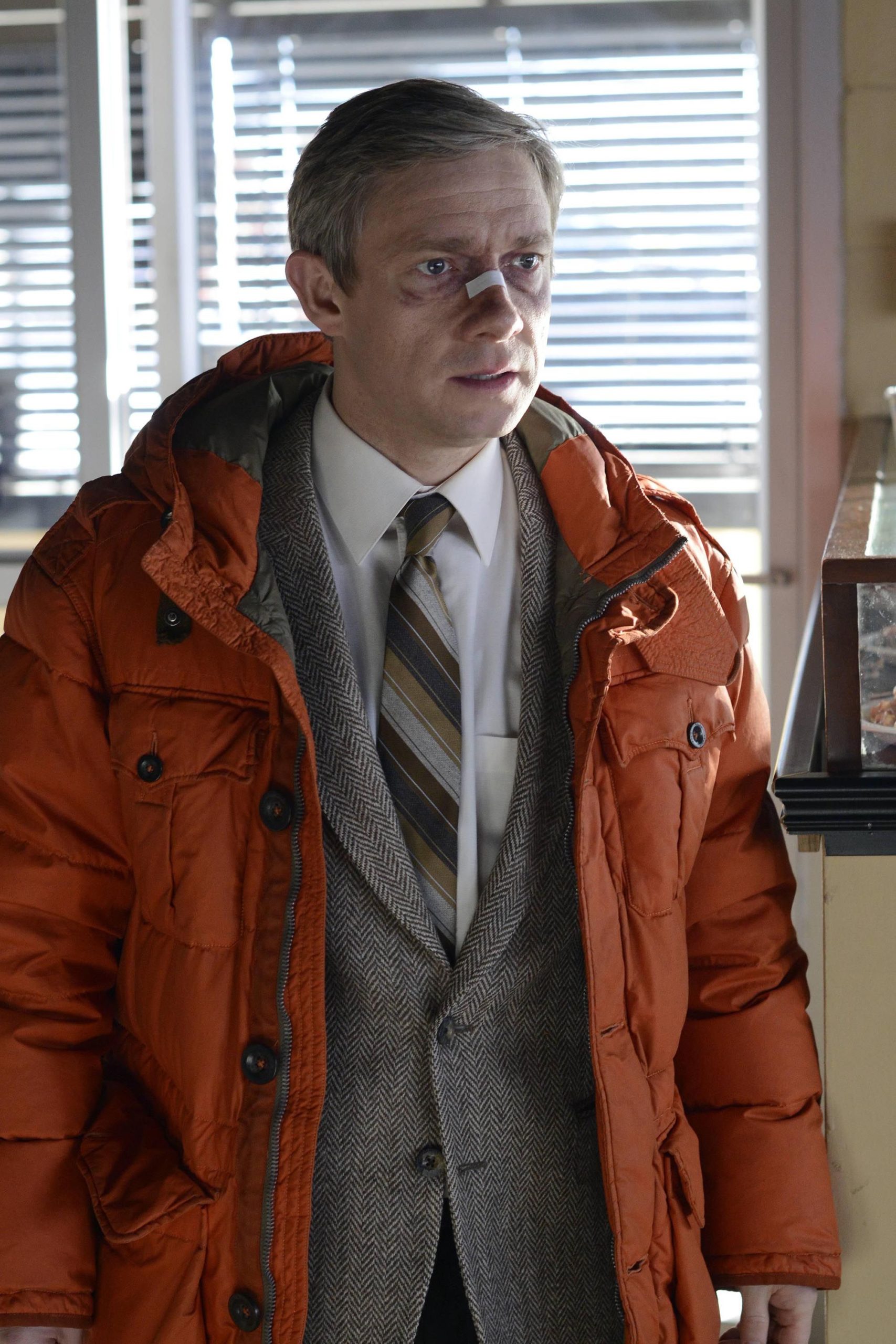 Recently, he lent his voice to Magica De Spell’s brother Poe in the penultimate episode of DuckTales (2017), “The Life and Crimes of Scrooge McDuck!” 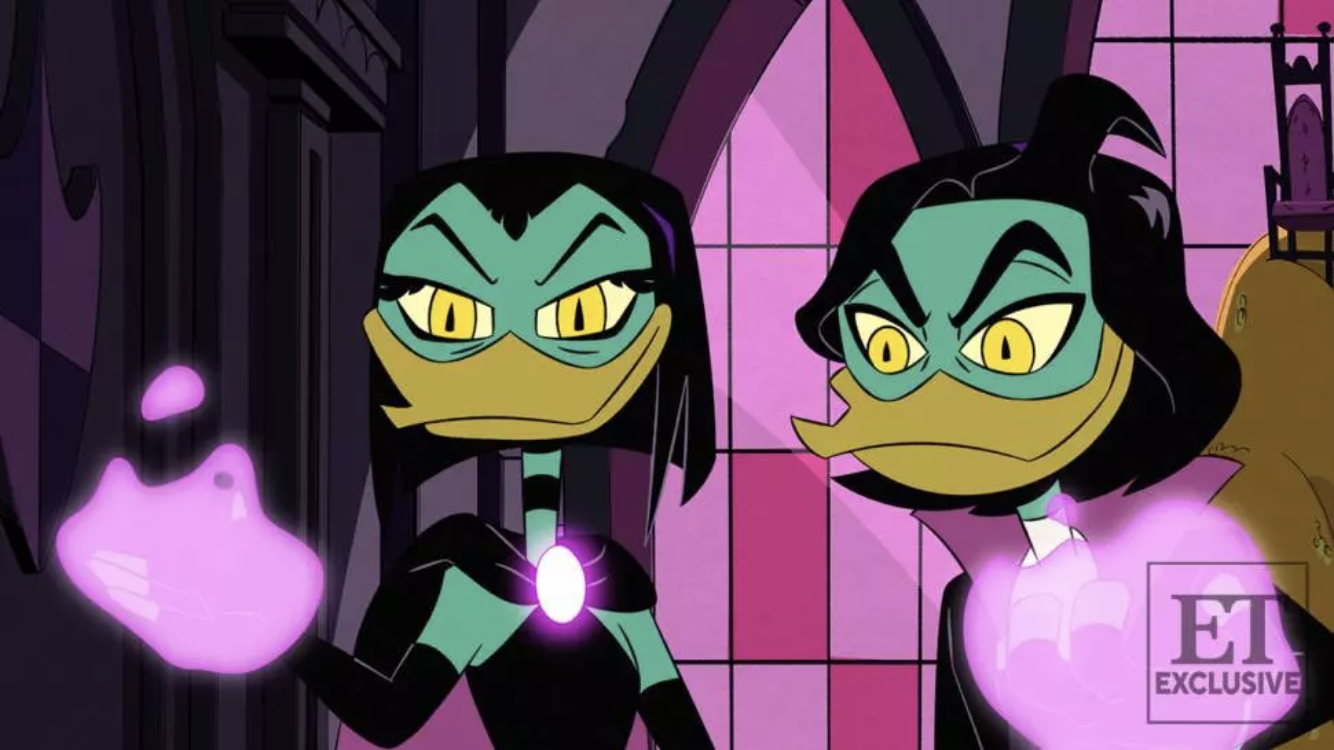 Black Panther 2 is currently scheduled for release in July 2022. Which characters do you hope to see return for the sequel? Let Marvel Blog know in the comment section!