Did you catch the first episode of The Falcon and the Winter Soldier on Disney+? Well, one powerful duo certainly did: Tom Hiddleston (Loki) and Owen Wilson (Mobius) of Marvel Studios’ Loki took to Twitter to deliver a message to Anthony Mackie (Sam Wilson) and Sebastian Stan (Bucky Barnes), as well as a surprise poster release for fans.

While fans still have a few more months until Loki debuts on Disney+, the show’s official social media account dropped a new poster on Twitter on Thursday afternoon, featuring a closer look at the god of mischief in the same prison jumpsuit we’ve seen him wearing in the Loki trailers, once again confirming he’s locked up at the Time Variance Authority (TVA). In the new poster, Loki is featured wearing some sort of power-dampening or inhibitor collar around his neck, which reads: Why the TVA Power Dampening Collar?

Plus, the collar makes sense when you think about the fact that the TVA chronicles the entire multiverse timeline.The TVA was first introduced in 1986’s Thor #372 by Walter Simonson, Sal Buscema, Albert Blevinson, John Workman, and Max Scheele. In the comics, the group’s main task is to monitor the timeline and eliminate anything (or a anyone) that threatens the multiverse. 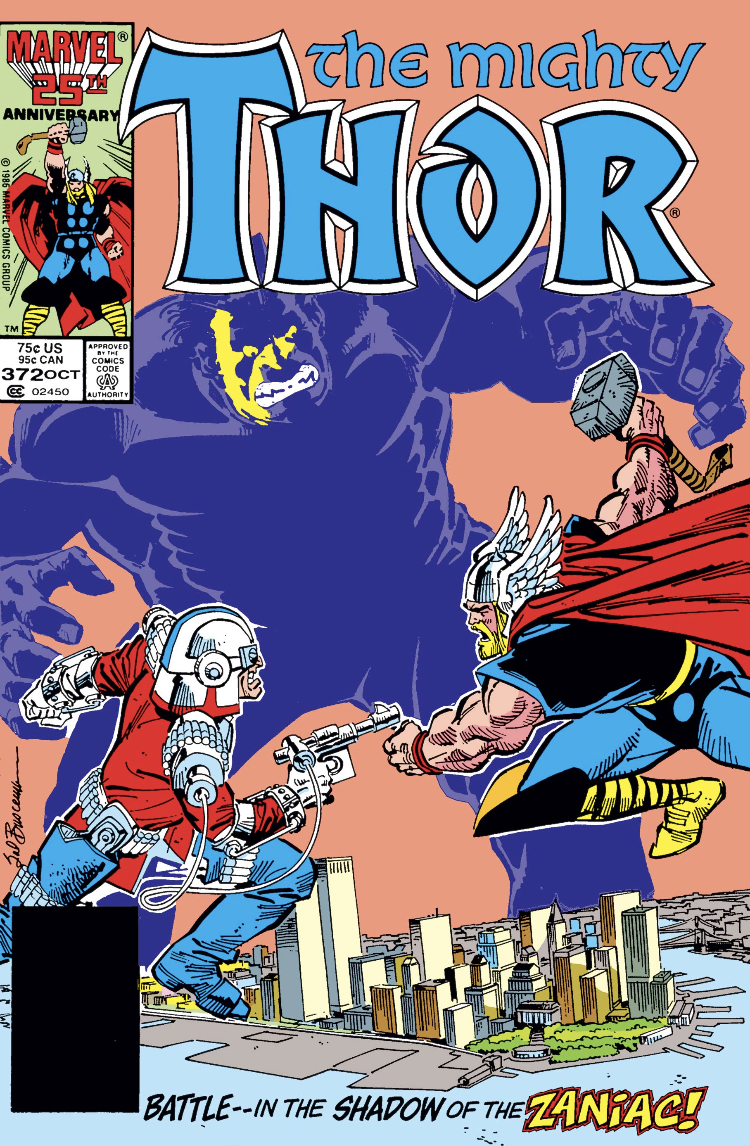 Since the Marvel Multiverse is basically confirmed after the events of 2019’s Spider-Man: Far From Home, 2021’s WandaVision, and the upcoming Doctor Strange in the Multiverse of Madness, which is currently set for a March 2022 release, the TVA has a clear role to play in the MCU’s future.

Loki’s past antics make him the perfect candidate to be at the top of the TVA’s most wanted list, and with his powers of teleportation and other godlike abilities, it’s no wonder they believe it’s necessary to place a dampening collar on him!

Marvel’s Loki will have a mystery thriller, buddy cop vibe, with a time travel twist. In it, the god of mischief is first captured by, and then joins (?), the TVA to traverse the Marvel Multiverse. This story allows Loki to introduce some brand new characters to the MCU, including Wilson’s Mobius M. Mobius, a notable member of the TVA in Marvel Comics. It’s unclear whether Mobius will play the role of friend or foe in the forthcoming series – but, whatever the story, it will be EPIC! In anticipation of The Falcon and the Winter Soldier premiere, the official Loki account posted a video of Hiddleston and Owen congratulating their brothers in superheroic arms, while promoting their own EPIC team-up.

From one powerful duo to the next, Tom Hiddleston and Owen Wilson of #Loki deliver a message to Anthony Mackie and Sebastian Stan, as well a surprise for the fans. Don't miss the premiere of The Falcon and The Winter Soldier tomorrow on @DisneyPlus. #FalconAndWinterSoldier pic.twitter.com/YSFGzYcC24

Hiddleston and Wilson’s gag might indicate that Mobius’ role in Loki is similar to his comic book counterpart, which repeatedly puts Mobius at Loki’s side. In the congratulatory video released yesterday, the two actors joked about how they’re equally matched in every way – except for one’s a god and one’s a bureaucrat – just like The Falcon and the Winter Soldier, well, kind of…

In Marvel Comics, Mobius and the TVA hold a trial for Jennifer Walters (A.K.A. She-Hulk) because she attempts to warn Clint Barton (A.K.A. Hawkeye) of his impending death. Could this mean we will see some crossover between the She-Hulk, Hawkeye, and Loki series? Let Marvel Blog know what you think!