‘Ms. Marvel’ is Reportedly Getting a Season 2

It was one of the biggest surprises of Marvel’s Phase Four slate and it seems that was enough to confirm its continuation, as Ms. Marvel is reportedly getting a season 2.

There are few projects that were as anticipated as the Marvel Cinematic Universes’ first attempt at bringing Kamala Khan to the world of live action.

A fan-favorite hero, Kamala had evolved in recent years, being pushed by the fans and Marvel, and developing a place as one of the most important Marvel characters of the current crop.

There was no doubt about how important she was to the comic book landscape, and there were high hopes for her transition to the MCU. 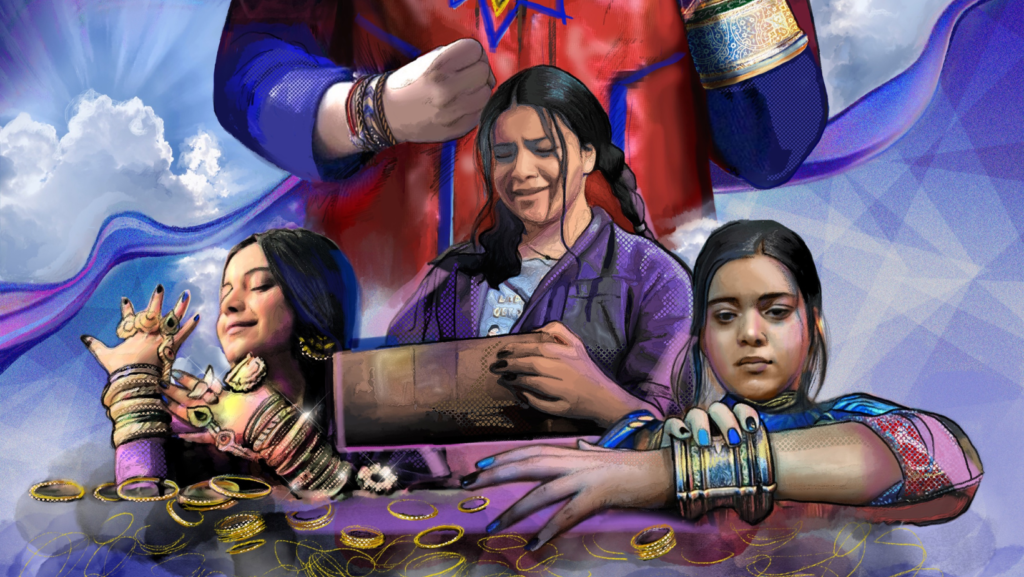 And despite all of those high expectations, and how excited fans were to see this character brought to life in this was, it was that series that was maybe the most surprising in how successful it was.

Ms. Marvel wasn’t just one of the best MCU Disney+ series of the year, it was the highest-rated Marvel Studios project to ever be released. The project was so highly received from the critical community, it surpassed 2016s Black Panther with the highest overall rating; a true feat considering the Ryan Coogler film is- to this day- the only MCU film to be nominated for an Academy Award for Best Picture.

It seems as though that praise was enough for Marvel to see the potential in revisiting it, as Ms. Marvel is reportedly getting a season 2.

A report from CBR.com has stated that a Hollywood insider has knowledge of Marvel already greenlighting a Disney+ continuation, with no confirmation being available at this time.

CBR stated, “According to scooper DAniel Richtman, the Disney+ series has reportedly been renewed by Marvel Studios for a second season. However, these reporters have not been officially confirmed by either Marvel Studios or Disney.” Although it wouldn’t surprise us if the project did get a second season, only time will tell if this report proves to be true.