Marvel has Just Made the New Iron Fist Worthy?

It was a movement in the comic book world that undoubtedly caught the eye of fans everywhere. But did Marvel really just make the new Iron Fist Worthy?

The character of Iron Fist has long been one of the most interesting in Marvel comics. He has been a beloved character at times.

Concurrently, he has always had difficulty connecting with audiences. Danny Rand had long been associated with the mantle. Experiencing his fair share of ups and downs throughout his Marvel history

He has often been known for his struggles as a solo character. Although he has thrived when part of a team. With the Defenders and the Heroes for Hire among the few notable ones

The thing about the current Iron Fist story arc, however, is that Rand is no longer the one carrying the Iron Fist mantle. 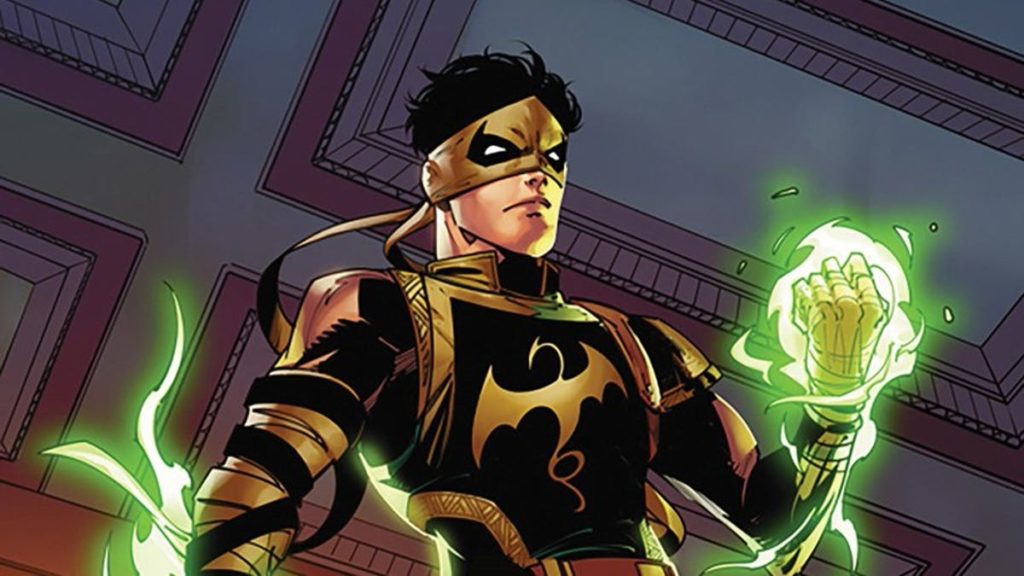 He has been replaced instead by Lin Lei.  previously known to Marvel comics fans as The Swordmaster

It was a welcomed change for comic book fans who grew tired of Rand. Although, it turns out that there may be much more to this new hero.

The newest A.X.E. Judgement Day issue may point to the new Iron Fist being Worthy? It was a quick moment, but the most recent issue appears to show Iron Fist fighting with Loki underwater. Amidst the scuffle, he seems to lift Mjolnir, seemingly pointing to his worthiness.

Changing the character in this way would be incredibly interesting. While also providing yet another way that Lei and Rand are different.