This week, we’re seeing even more Disney layoffs. This time, Marvel Comics employees are the ones on the chopping block.

Disney Parks recently endured laying off more than 28,000 Cast Members, and have cut back ESPN to boot. Now the Mouse has set his sights on Marvel Comics.

John Nee, producer at Marvel Comics is one of the major players let go after a long Covid-19 furlough. Nee was responsible for the managing the day-to-day operations of Marvel Comics. 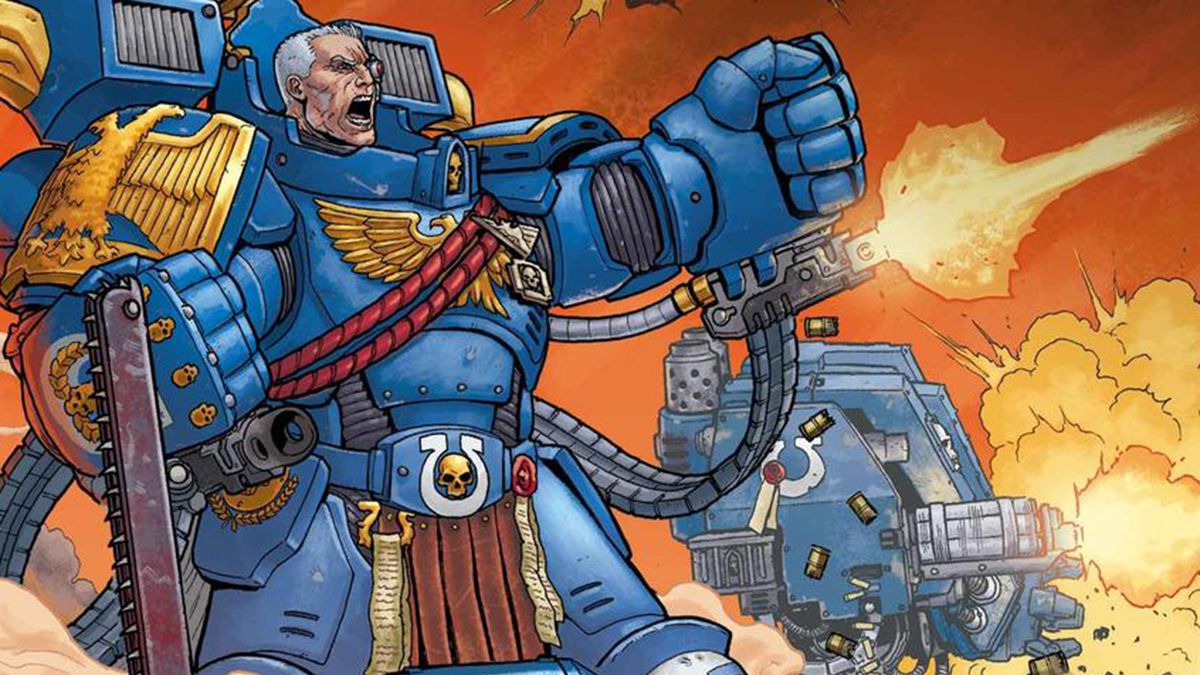 He took a primarily behind the scenes role, but saw the largest direct-market comics in America through some uncertain times. Nee brought stories like League Of Legends and Warhammer to Marvel Comics.

Another big name that said goodbye to Marvel Comics: Judy Stephens. The producer brought a lot to Marvel in her 14 years with the company. Stephens produced and hosted the podcast Women in Marvel, she also produced the series Marvel Make Me a Hero, Marvel Becoming, Marvel Quickdraw, This Week in Marvel, The Pull List, and more.

It’s truly sad to see such a talented soul leave Marvel after such an astounding impact on the stories and the people that love comics so much. Covid-19 impacted numerous industries while others flourished. Unfortunately, the comic book industry (along with travel) took a really hard hit. Local stores closed due to covid concerns, some temporarily, some permanently. What started as small and local cutbacks and shutdowns have now snowballed into even more Disney layoffs.

On top of that, Diamond Comics Distributors ceased shipments in March. Even though distribution has restarted, stores suffered months of empty shelves compounded on top of their other troubles.

Marvel isn’t alone in cutting back it’s employees. DC Entertainment has laid off about 1/3 of this staff amid AT&T (their parent company) restructuring efforts.  So to say things have been tough for everyone would be the theme of 2020.

But things don’t have to be all sadness and woe-is-us. From here, we can only go up. Need to get out of a blue period? Let’s start planning your next Disney vacation! The magic is back, it really never left, safety is at an all time high, and that makes NOW a great time to visit the parks.

As an Platinum Disney Vacation Planner, my goal is to help you plan the Magic your way. I create customized itineraries, monitor for discounts for your vacation, you don’t pay a dime extra for using my services! Please feel free to reach out at 336.345.9889 or tori@mickeytravels.com or join me on Facebook!