The New York Football Giants and Marvel Entertainment today announced a collaboration that will culminate at MetLife Stadium on Sunday, October 24.

The NY Giants will make their first team appearance in a Marvel comic! The book will be released on October 24, when Big Blue faces the Carolina Panthers. 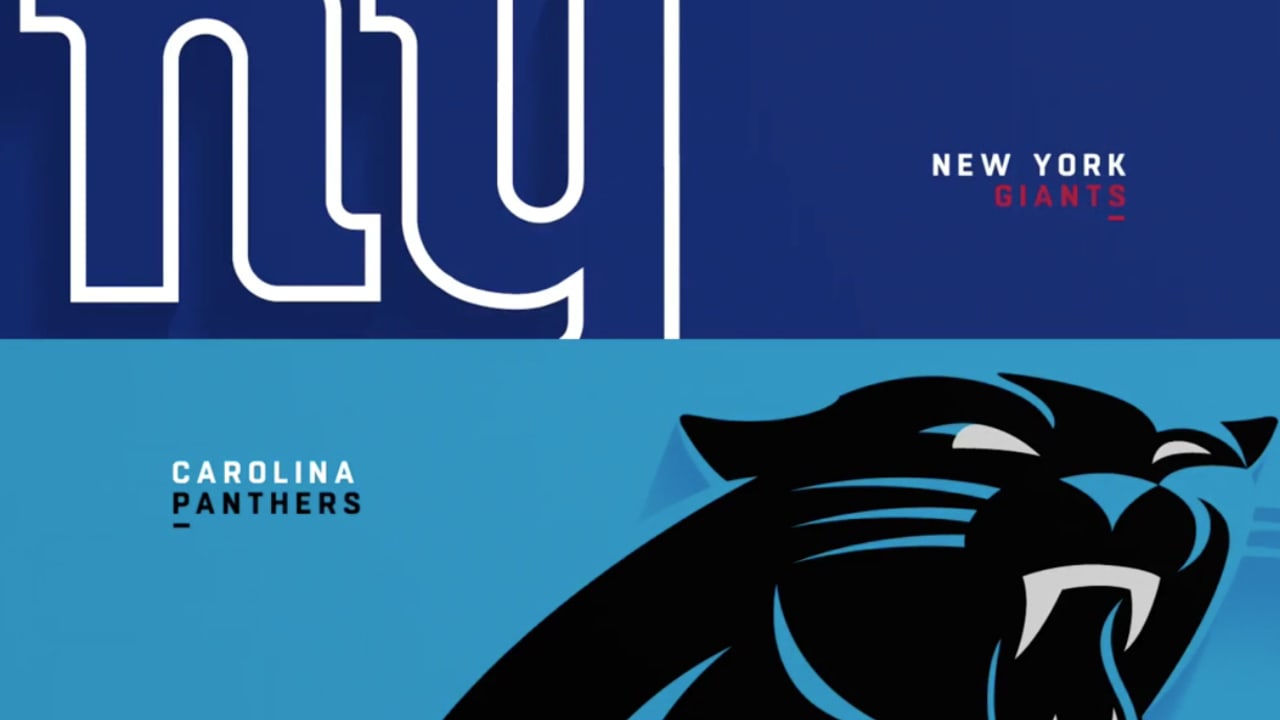 Not only will the comic feature the Avengers, but several Giants football players as well. Featured players will include:

The first 30,000 fans to enter MetLife Stadium will receive exclusive print copies of the comic. Not to worry, True Believers! A digital version will also be available to view online at Marvel.com. In addition, season tickets holders will be granted access to a special Giants-themed Marvel poster in August.

From the moment fans arrive on Game Day, they will be invited to interact with Marvel.

Marvel-themed videos will play throughout the building. Player headshot graphics will be displayed with a Marvel comics theme. There will also be special animations, as well as interactive trivia and features. Commenting on the collaboration, Mike Pasciullo, Vice President of Marketing and Communications at Marvel Entertainment, said:

“We look forward to seeing the Giants come to life in the pages of our comics, and we are excited to share Marvel’s storytelling with Giants fans everywhere.”

Although the Giants/Marvel partnership will culminate with the Panthers game, the fun doesn’t end there! Throughout the 2021-2022 football season, the Giants will host virtual Marvel-themed events. These special events will include Super Hero drawing tutorials, opportunities to meet the minds that create Marvel Comics, and more!

As a native New Yorker, I can’t wait to see the Giants team up with the Avengers! Stay tuned as information about this super-powered collaboration develops!