Yassir Lester has been hired as head writer on Armor Wars, the upcoming Disney+ series starring Don Cheadle. He will also serve as executive producer. Yassir Lester has worked as a comedian, actor and screenwriter. He played Chris in Making History, a series that appeared on Fox in 2017. He is also known for voicing the character Yangzi in Duncanville, an animated series that also appears on Fox.

As a writer, Lester has worked on HBO’s Girls and NBC’s The Carmichael Show. He has also written for Earth to Ned, a comedic late-night talk show that premiered on Disney+ last year. 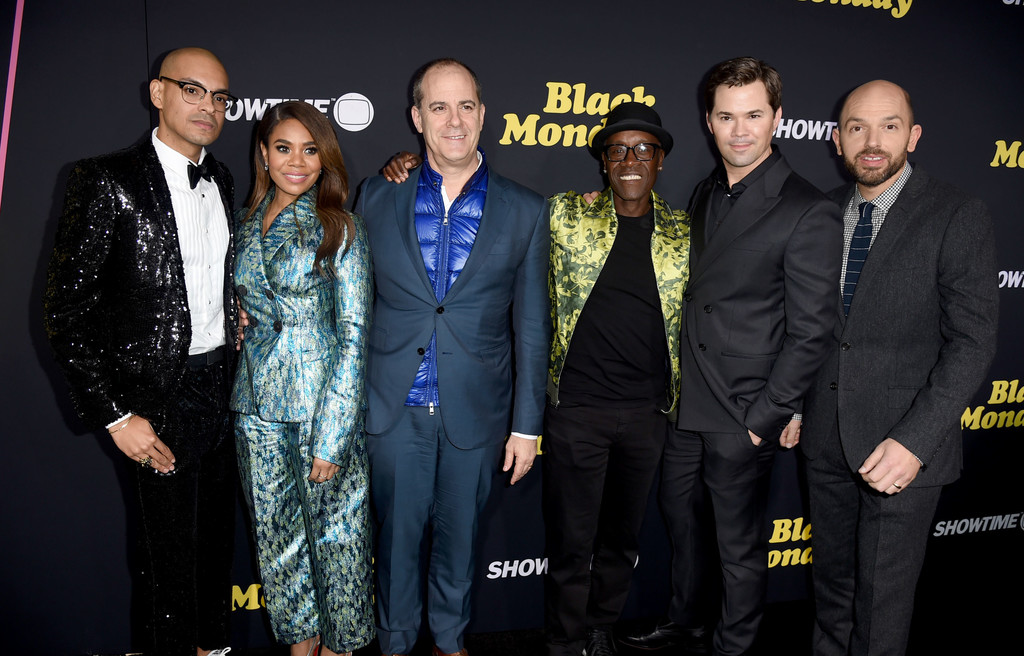 Lester recently worked with Don Cheadle on the Showtime series Black Monday. Not only does Lester star on the show, he also writes and serves as co-executive producer.

Armor Wars is based on its namesake Marvel comic series, which was originally published in 1987 and 1988. It will serve as a sequel to Avengers: Endgame and appear as a Phase Four installment of the Marvel Cinematic Universe (MCU). Cheadle revealed (in a February 2021 interview) that the death of Tony Stark would play a major role in the series. Based on the plot of the comic series, we also know that Armor Wars will focus on what happens when Tony Stark’s advanced technology is stolen.

Gone But Not Forgotten

Armor Wars is the first of two MCU series set to air on Disney+ that will explore Tony Stark’s legacy. The second will be Ironheart. Ironheart will tell the story of the Marvel comic series of the same name, where a 15-year-old MIT prodigy named Riri Williams introduces some A.I. of her own design.

The future of the MCU keeps getting brighter!