Celebrating what may be our favorite Marvel series thus far, Funko has unveiled a brand new Jumbo Khonshu POP!

Throughout Marvel Studios Disney+ projects, there is one that stands out as its most ambitious, unique, and heartbreaking; that being none other than Moon Knight. Based on the eponymous character of the same name that has been present in the source material for decades, Moon Knight is a story that takes the Marvel Universe to places it had never gone before.

In Marc Spector, Marvel had a hero with dissociative identity disorder, who was three people in one and experienced incredible tragedy in his life that had driven him to his current mental state.

There was a lot of trepidation surrounding how the Marvel Cinematic Universe would address and utilize a hero who had been known as a very difficult and underrated hero to explore but proved to be perfect in their adaptation.

Moon Knight took the MCU to its darkest depths and brought forward subject matter that had never been present in the superhero franchise. 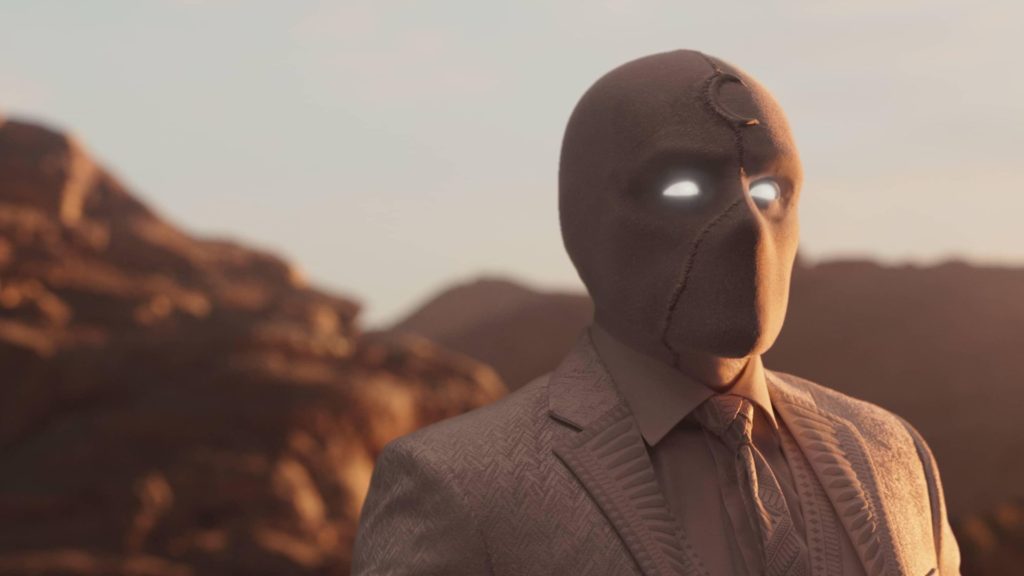 From mental illness to child abuse, it was a series that truly broke boundaries for the MCU; and it also delve deep into Egyptian mythology that had previously been unexplored by Marvel.

It is that Egyptian mythology exploration that is the subject of the newest release from one of the biggest pop culture brands on the planet, as Funko has unveiled a Jumbo Khonshu POP!

One of the more interesting characters in Moon Knight- and one that very often toed the line between good and evil- Khonshu was a divisive force that ended up as the imprisoner of the Marc Spector character.