CSIRO (Commonwealth Scientific and Industrial Research Organisation) has named 165 new species of insect. Scientists working on the project have named several of the new species after Marvel characters, paying special tribute to Stan Lee and the Marvel universe. The Australian federal government agency responsible for scientific research published its new findings on July 20.

Dr. Bryan Lessard, CSIRO entomologist who goes by superhero name ‘Bry the Fly Guy’ on social media, says identifying new species is critical to solve many of the world’s challenges. He says:

“We are interested in identifying new insect species that might be useful pollinators, nutrient recyclers or the next food source to support the agricultural sector.”

Five previously unknown species of fly now pay homage to Marvel characters. They all fall under the category of “Robber Flies,” which are assassin insects. Heroic names seem perfectly appropriate!

By way of background, assassin flies (family name: Asilidae) are aggressive insects that feed on other bugs. Typically, this type of fly waits until the optimal moment to attack its prey with neurotoxic saliva.

Like the Marvel Cinematic Universe (MCU), Asilidae is a diverse group comprised of more than 7,000 different types of insect. This newest research contains details on all the latest bugs in a study published on July 20 in the scientific journal, Austral Entomology.

Without further ado, here are the five new species of fly, along with their Marvel namesakes.

Stan Lee’s fly is Daptolestes leei. If you look closely, you can see that it shares Lee’s characteristic sunglasses and white mustache. 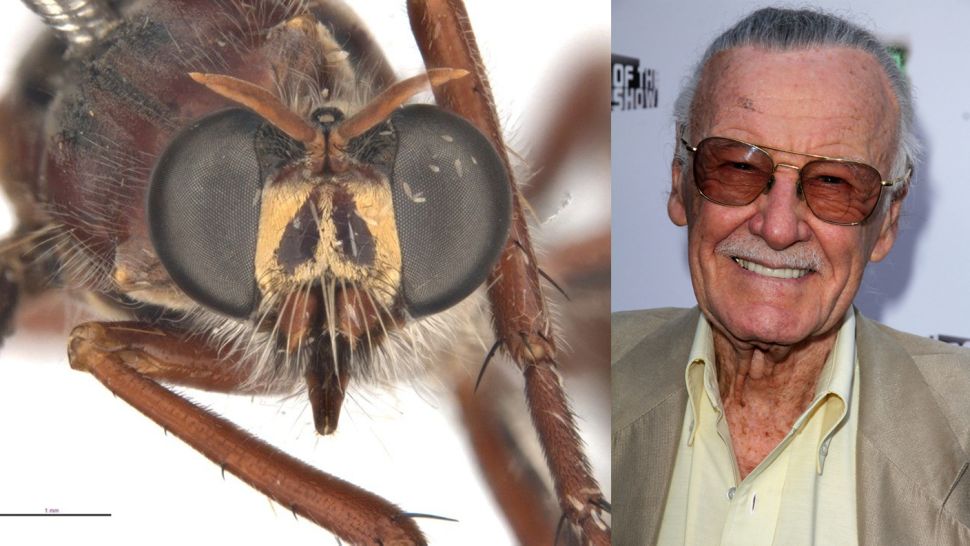 Thor’s fly is Daptolestes bronteflavus. The literal meaning of this fly’s name is “blond thunder.” We couldn’t think of anything more appropriate to describe Thor! 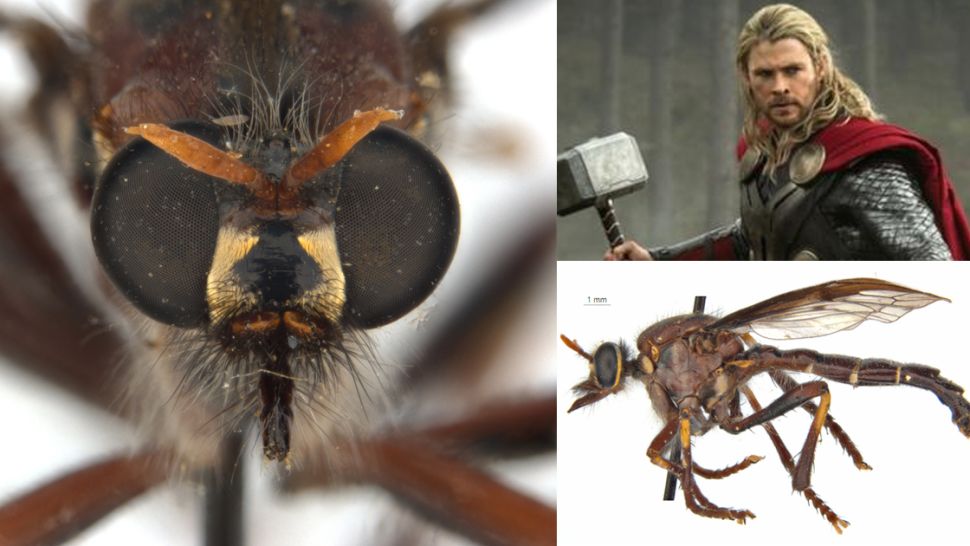 Loki’s fly is called Daptolestes illusiolautus. This one too, has a meaning that perfectly depicts this notorious evildoer – “elegant deception.” Black Widow’s fly is named Daptolestes feminategus. This one is a nod to Natasha Romanoff’s uniform, it means “woman wearing leather.” 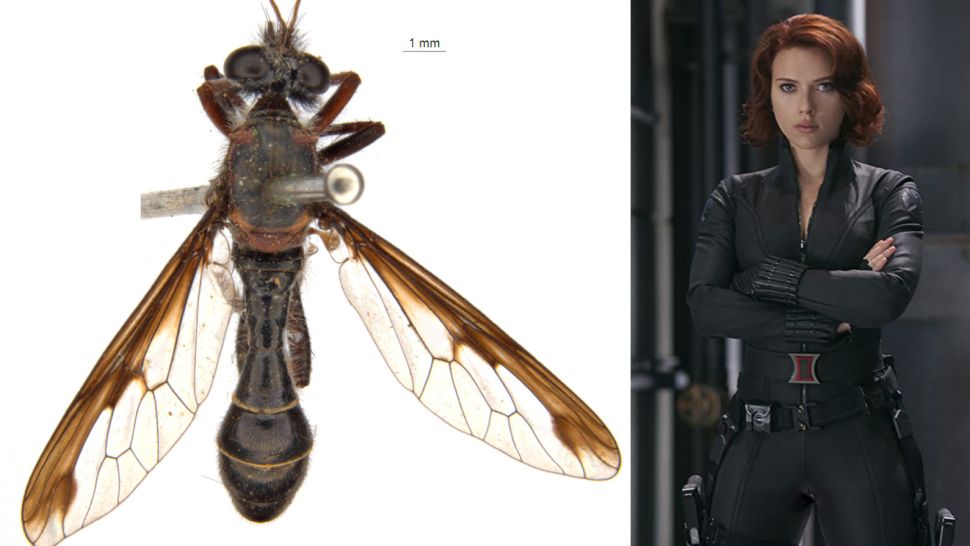 Learn More About the New Species

If you are interested in learning more about the newly discovered species, check out ‘Bry the Fly Guy’ on YouTube. After all, it’s not every day new species of bugs are named after Marvel characters!