Big news out of the Marvel Cinematic Universe (MCU) this afternoon! We officially have an actress in the starring role for the upcoming Disney+ series, She-Hulk! Tatiana Maslany has been cast as the mighty green superheroine! Best known for her work on Oprhan Black, a Canadian science fiction thriller television series, Maslany has been tapped to play the lead role.

This is a surprise to many, as it has long been rumored the role would be awarded to Alison Brie of Community fame.

Women are playing a huge role in the upcoming Disney+ series. We know that Kat Coiro will serve as executive producer, as well as direct multiple episodes of the series. 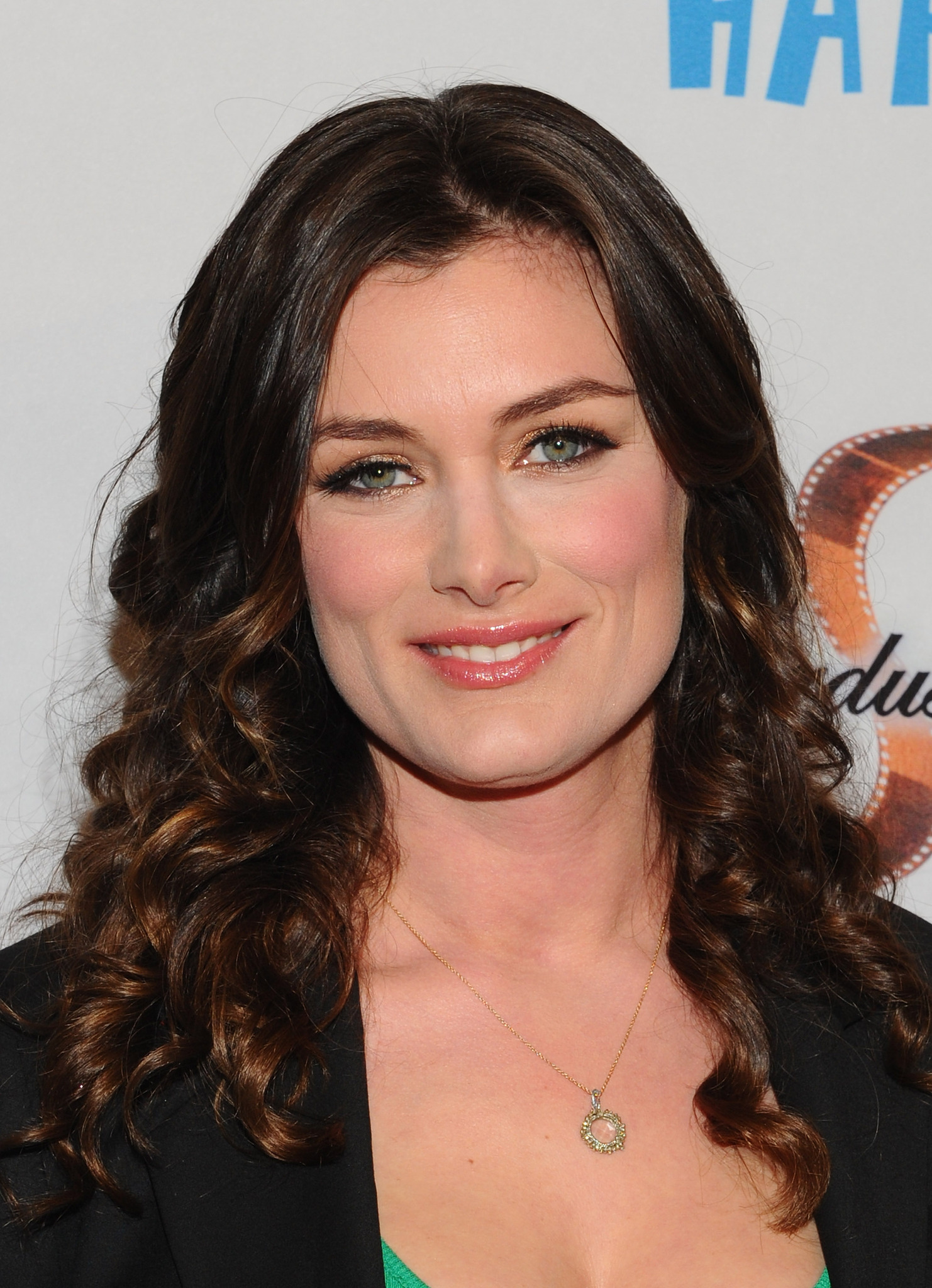 Jessica Gao, best known for her work on Rick and Morty, will head up the writers room. Now that we know who will play Jennifer Walters, we are eager to learn about additional casting decisions. It has been widely reported that Mark Ruffalo will appear as The Hulk in the series. We have also reported that Thunderbolt Ross and his alter-ego Red Hulk may also be a part of the series. We do not, however, yet know which actor will play the role.

Series filming is set to begin early next year. She-Hulk comes to be when attorney Jennifer Walters suffers a car accident a requires a blood transfusion. When that blood comes from her cousin, Hulk, she transforms and becomes She-Hulk.

We are excited to know that Tatiana Maslany will star in the new She-Hulk series! Stay tuned to MarvelBlog for further developments as details around Marvel’s Phase Four continue to emerge!